Eat, Do, Sleep in Alentejo 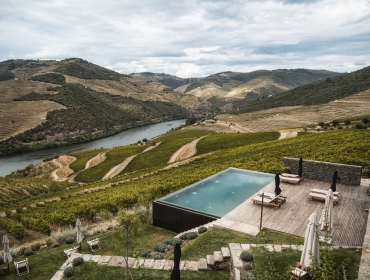 14 Days Portugal From Edge to Edge

Find Alentejo just north of Algarve or just a one-hour drive from Lisbon, the Portuguese capital. A land where culture and tradition go hand in hand, and the place to go for authentic gastronomic experiences. 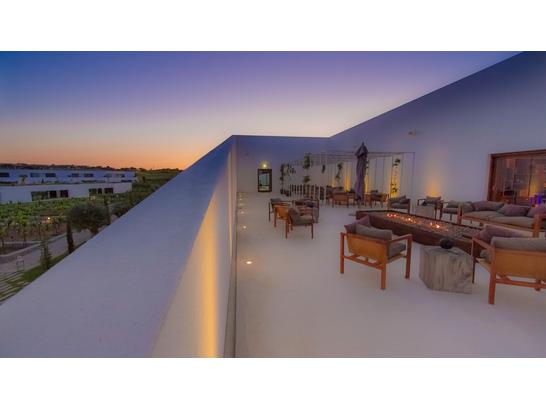 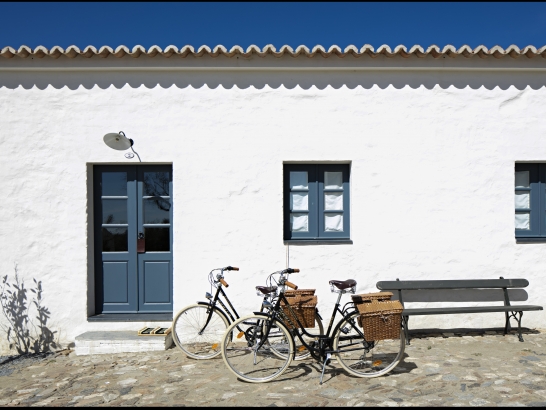 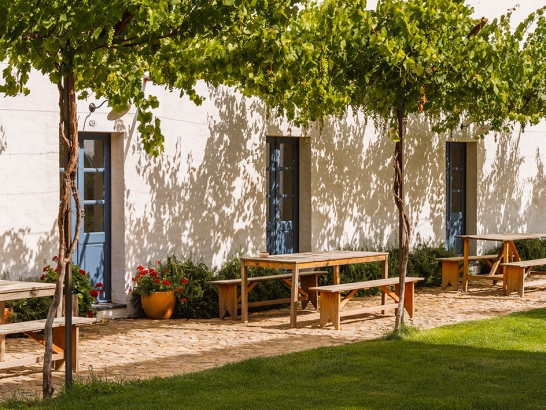 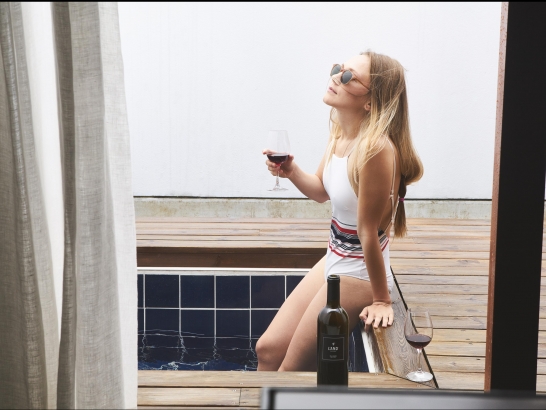 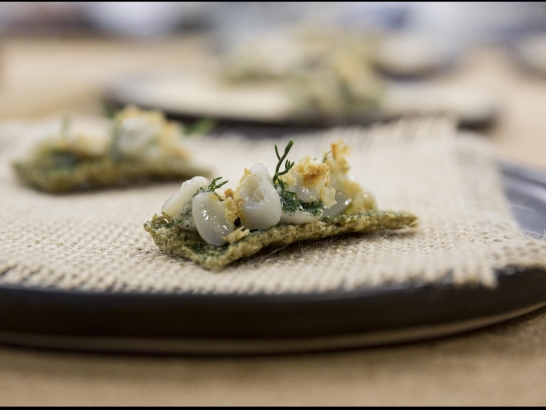 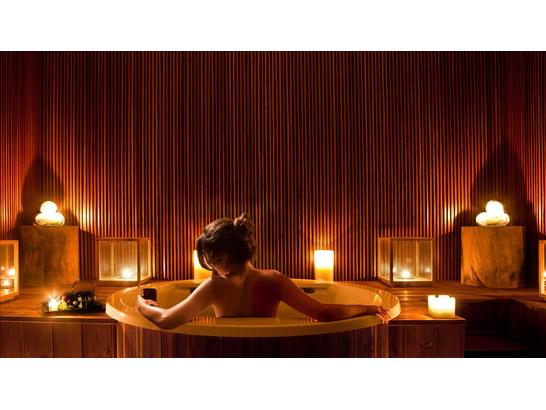 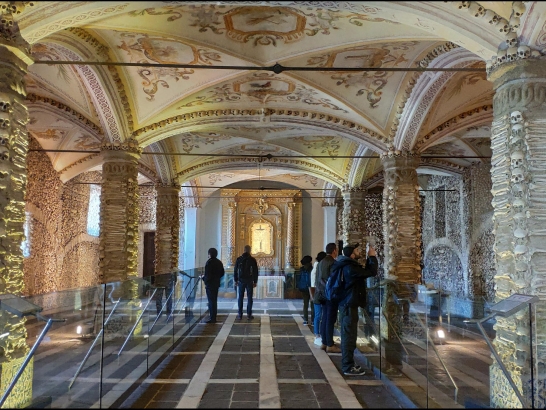 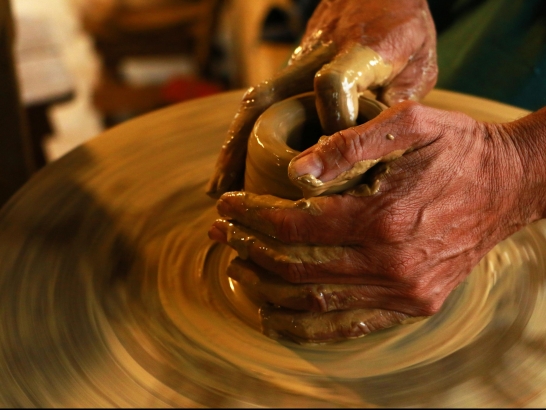 This luxury tour will make you fall in love with the Alentejo, and the little simple things that this region so delightfully presents to its visitors. From elegant upscale wine hotels that are true relaxation retreats full of charisma and charm, to a historic convent from the XV century that turned into a glamorous and lavishing hotel, you will certainly be dazzled by the combination of magnificence and authenticity that the Alentejo offers.

Experience some of the best Portuguese Haute cuisines by renowned Chefs and their signature dishes, with carefully selected wine pairing by the true connoisseurs, stroll around the unique city of Évora and explore the traditional little villages full of Portuguese traditions such as Arraiolos and their renowned rugs, filled with history embroidered by hand over generations and simply admire the beauty of the characteristic vast oak forests, cork and olive trees, and lush green vineyards. This is the ultimate travel experience for food, wine, and history lovers. The Alentejo is “the new region to go to in Portugal” by Forbes and a true hidden jewel of Portugal.

Check availability of the suggested private tour or get a fully customized itinerary, add extra days, change your experiences or discover different sights, and refine your luxury tour to suit your preferences. Contact one of our expert consultants for your free, no-obligation bespoke vacation plan.

A delight for me and my husband. At this time of the year we really can enjoy all the experiences with absolute tranquility. We were blessed with good weather and Nathan has gain weight and I'm perhaps maybe not drawn to him any longer.lol Thank you very much for the hospitality and to the whole staff. 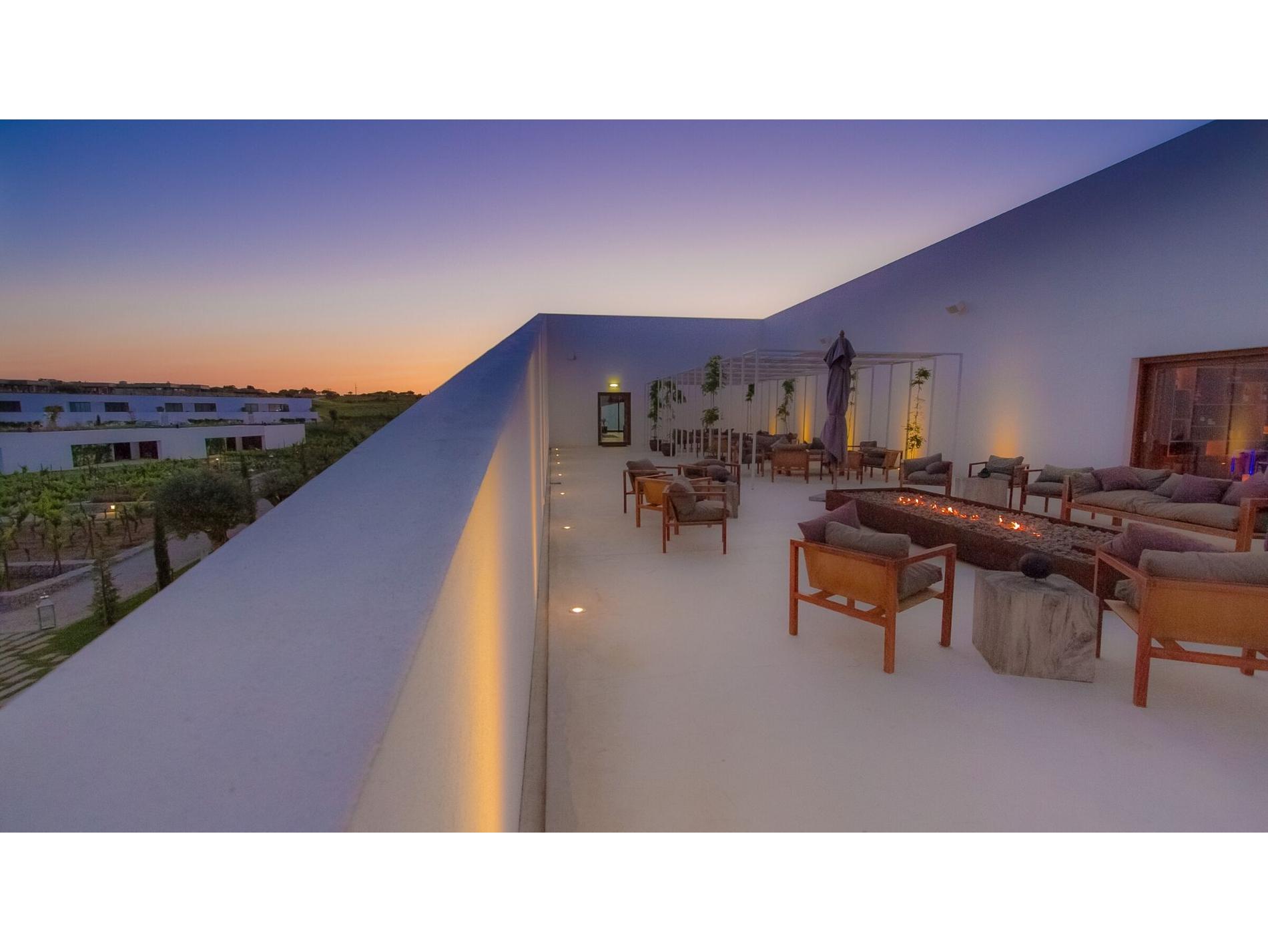 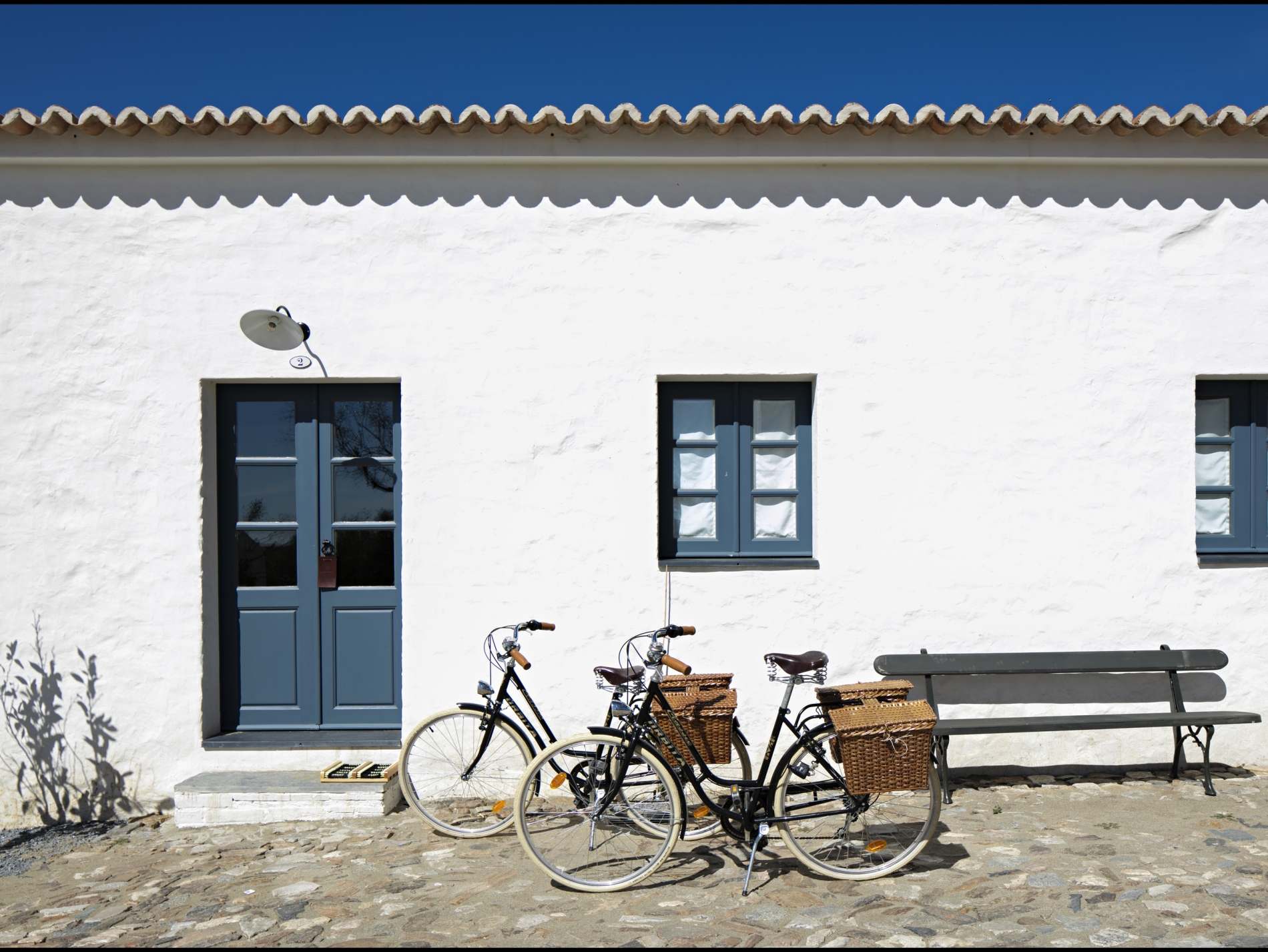 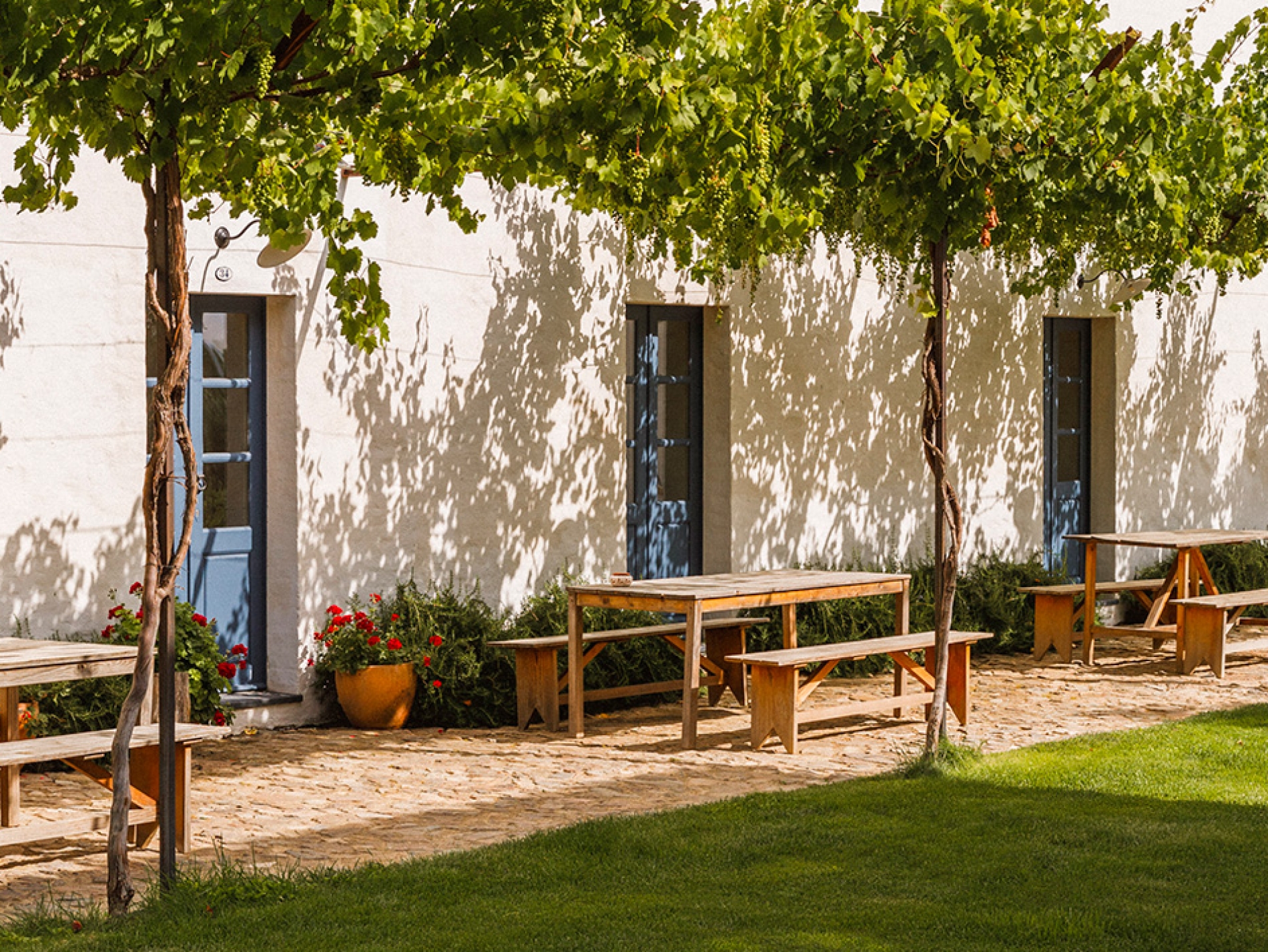 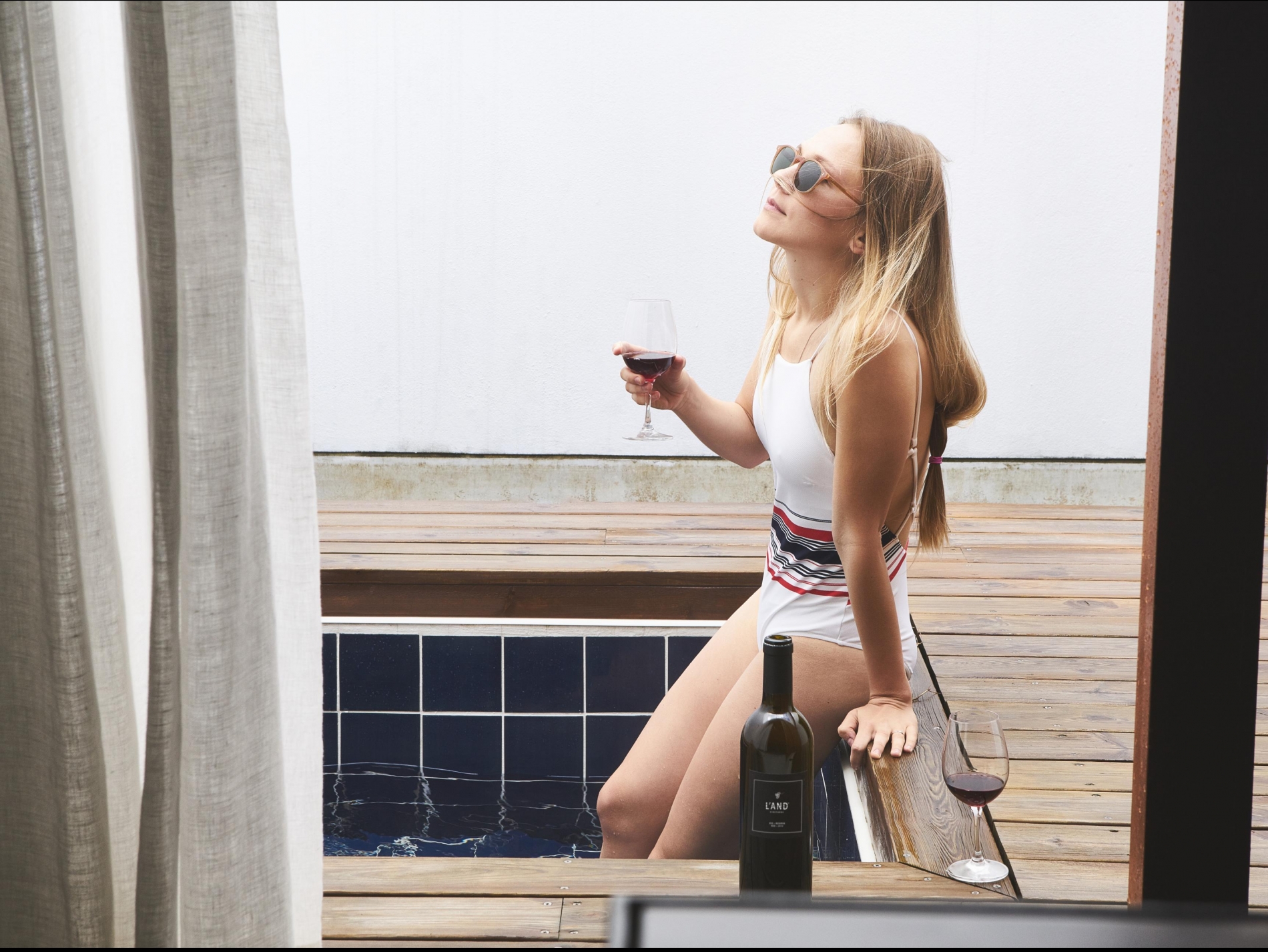 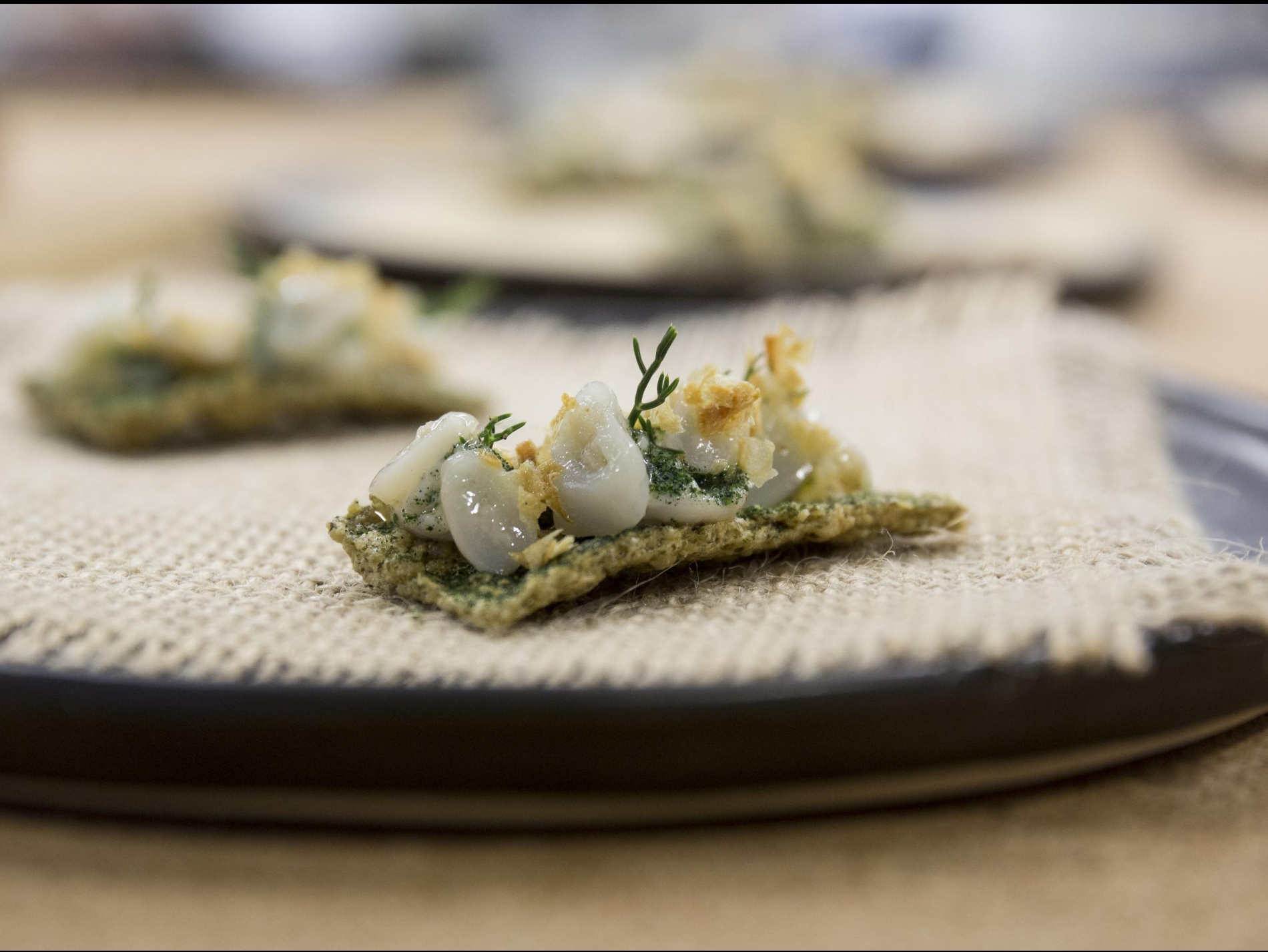 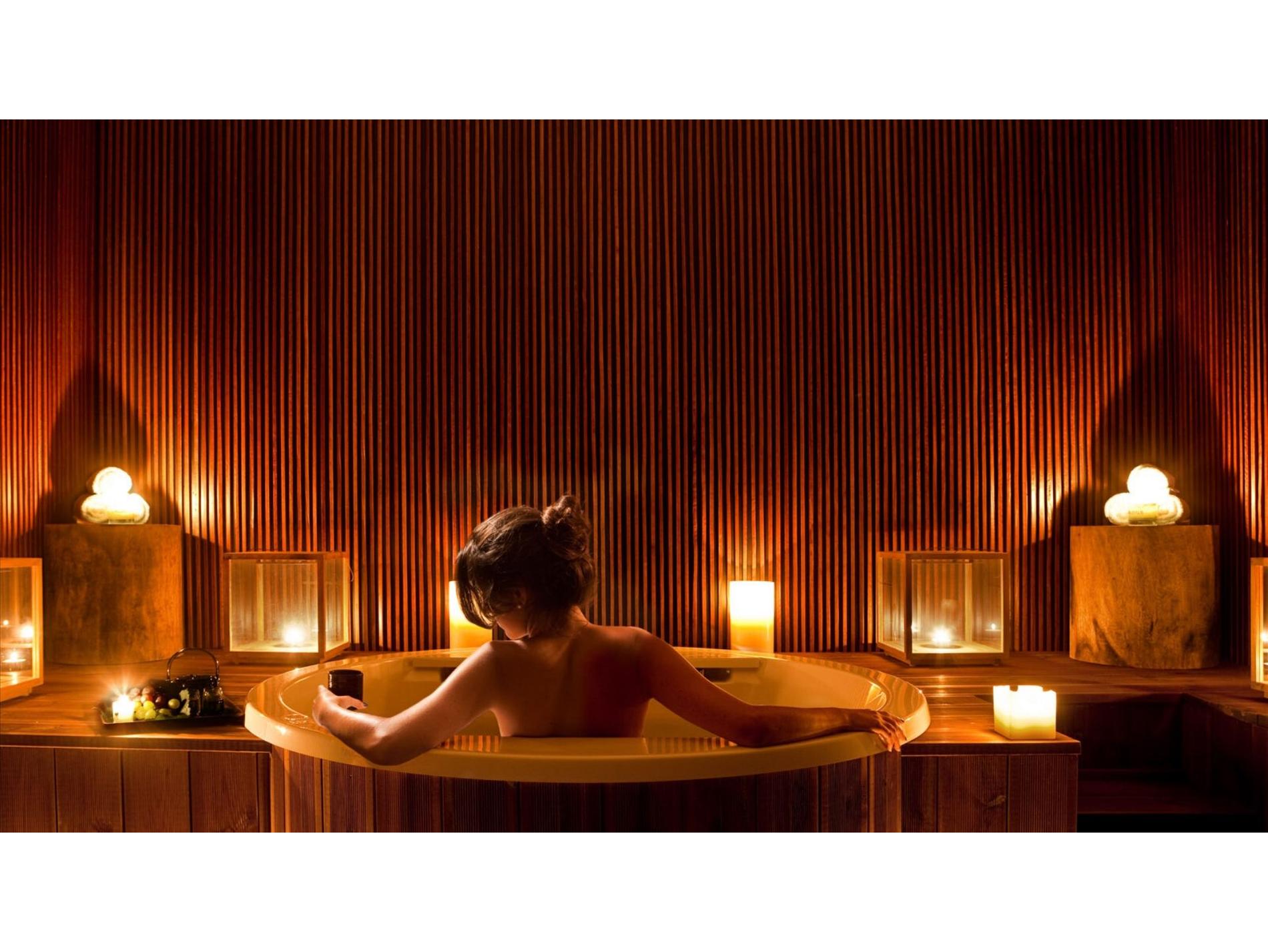 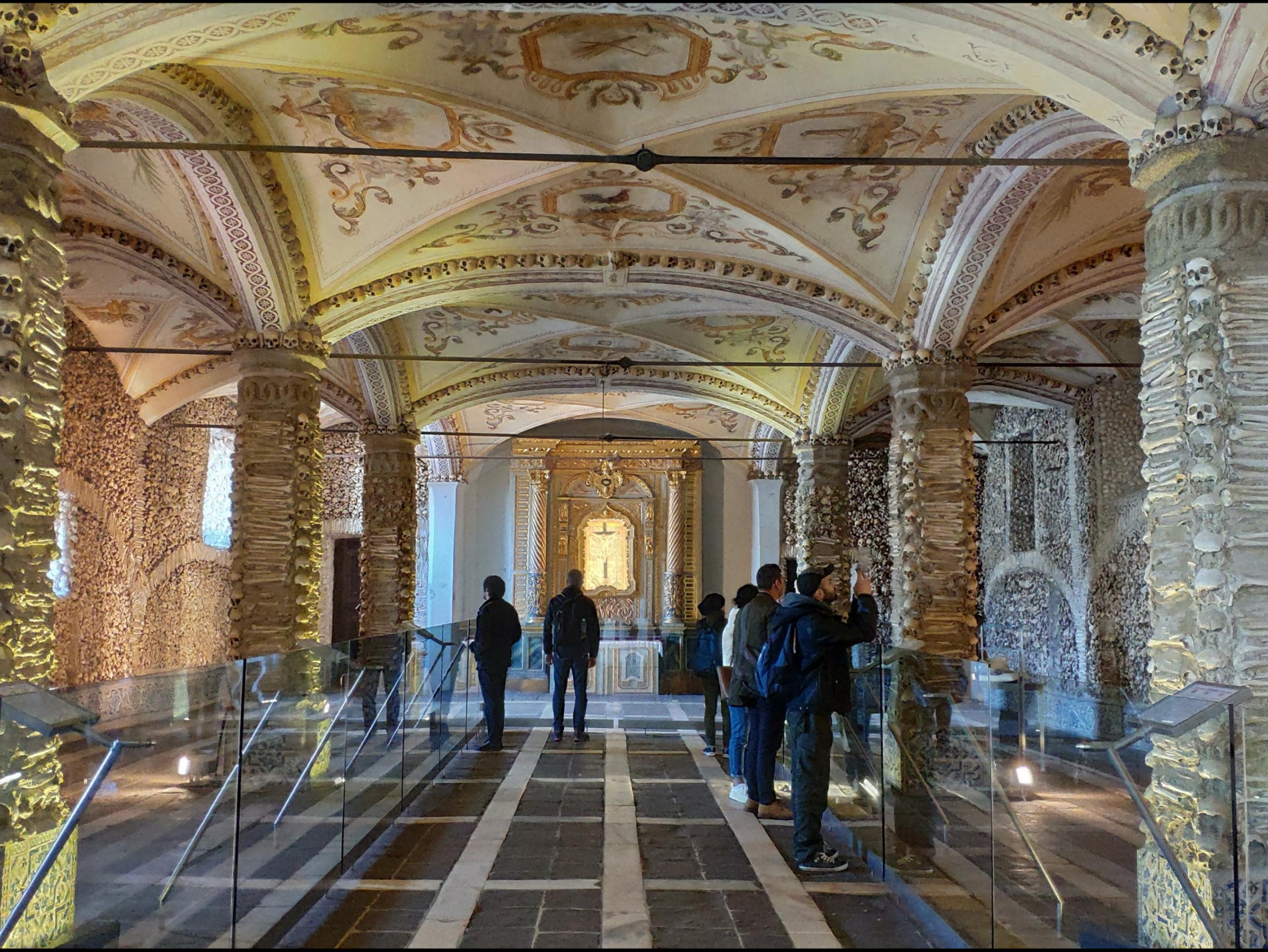 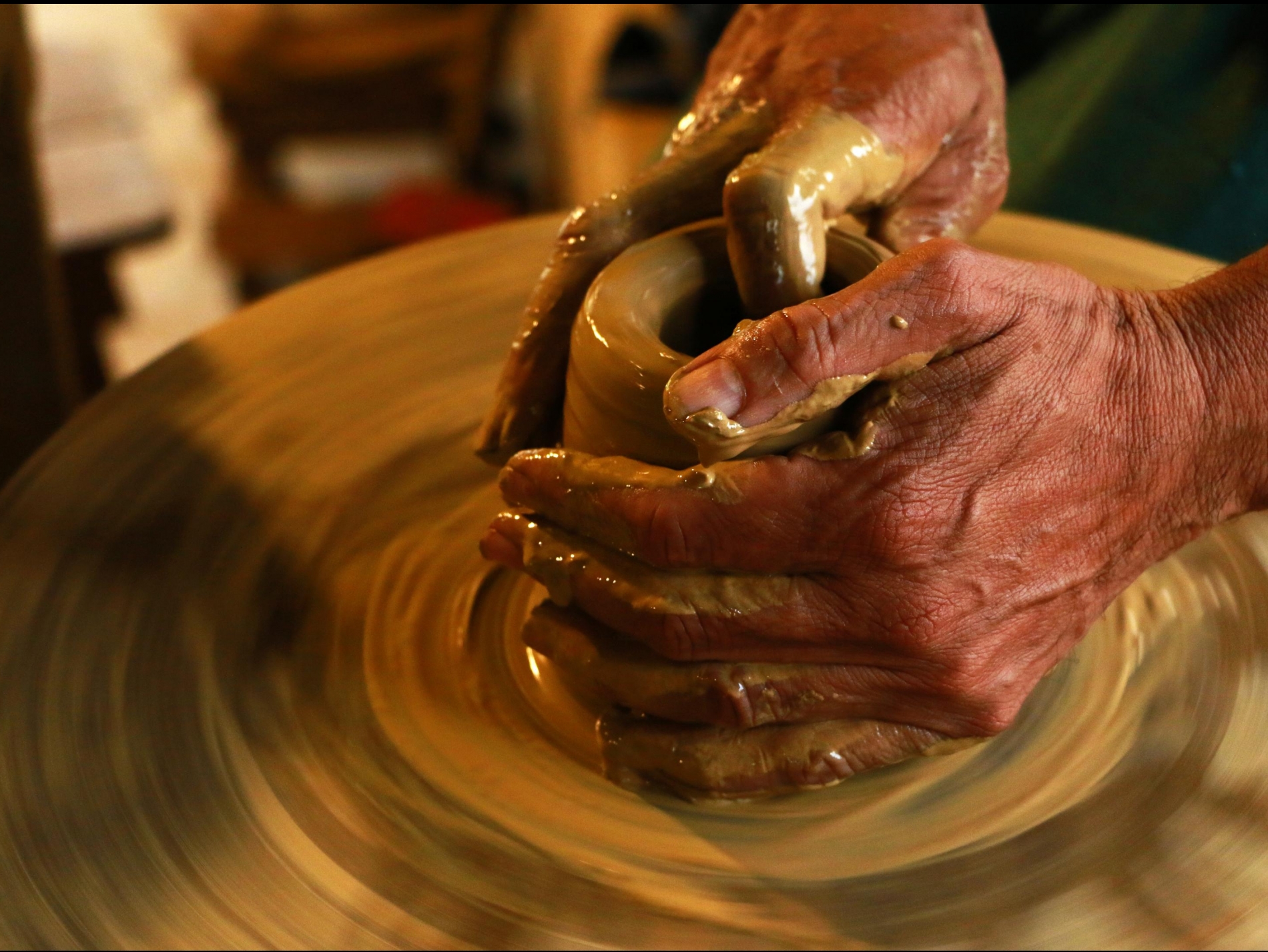