About 1 Day Luxury Tour in Alentejo

Discover the culture, gastronomy, and wine of the Alentejo region. Considered "the best wine region in the world to visit" according to the publication USA Today, and the "New Tuscany" by the New York Times and Traveller Australia. 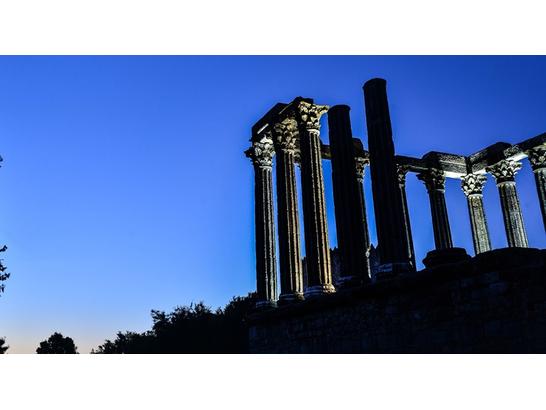 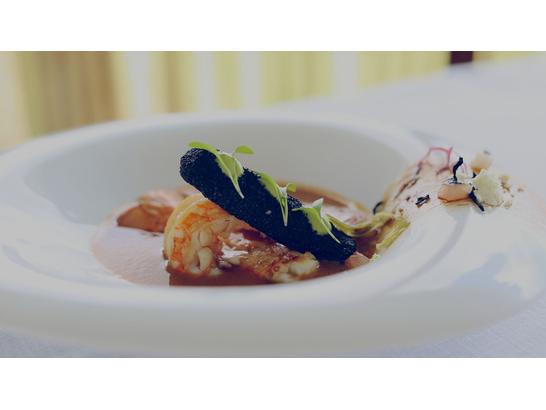 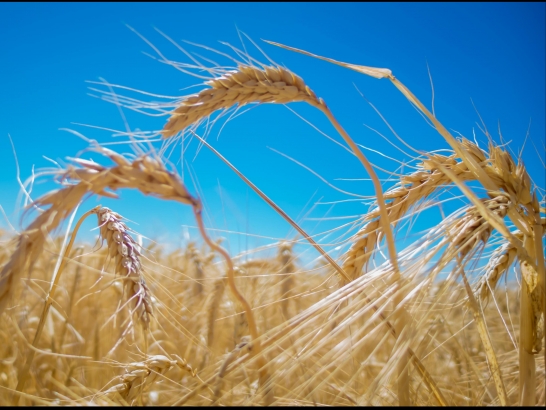 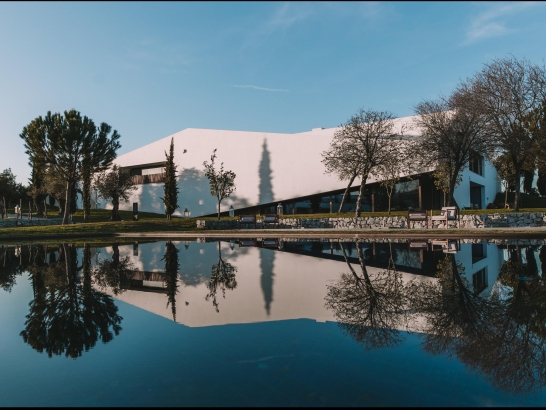 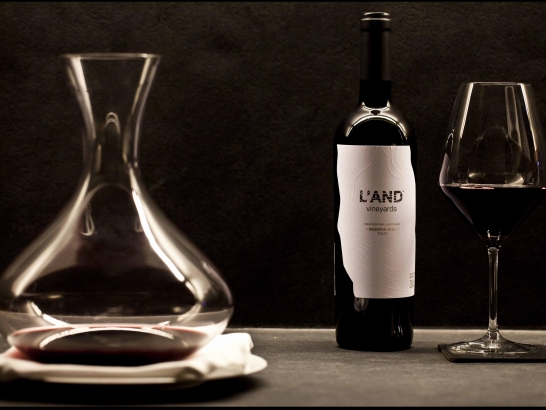 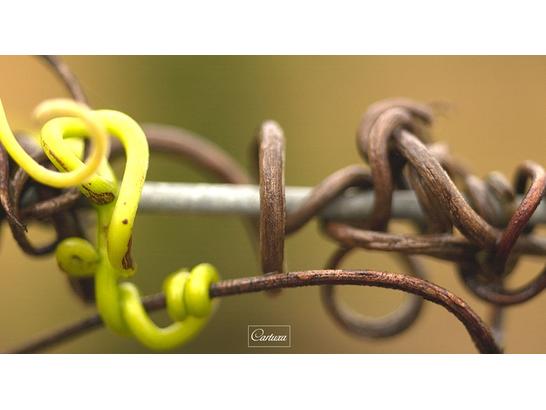 This is a luxury tour designed for wine and food lovers. You will discover one of the most charming wine venues in the Alentejo region, beautifully located in a unique natural setting, where you will learn all about wine and create your own wine. At the restaurant, embark on a gastronomic journey of proper wine and food pairing that will surprise you with layers and layers of ravishing flavors. Visit one of the oldest wineries in the region, get to know about their production on an exclusive guided tour, and delight yourself with an elegant glass of wine, beautifully paired with regional delicacies. Last but not least, you will discover Évora's well-preserved historic center which is one of the richest monuments in Portugal, worth the epithet of City-Museum

Come discover and taste the best of Alentejo.

Check availability of the suggested private tour or get a fully customized itinerary, add extra days, change your experiences or discover different sights, and refine your luxury tour to suit your preferences. Contact one of our expert consultants for your free, no-obligation bespoke vacation plan. 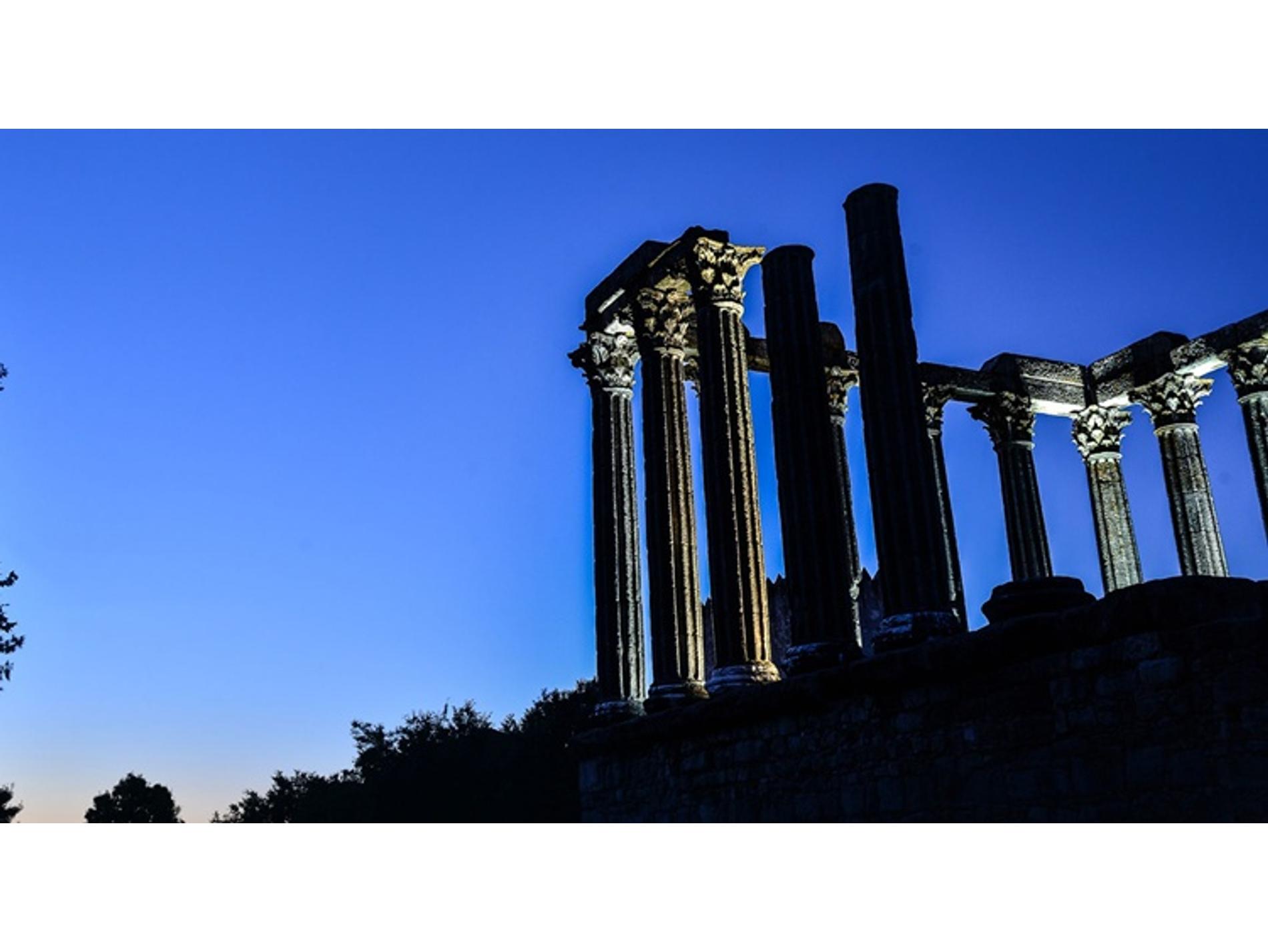 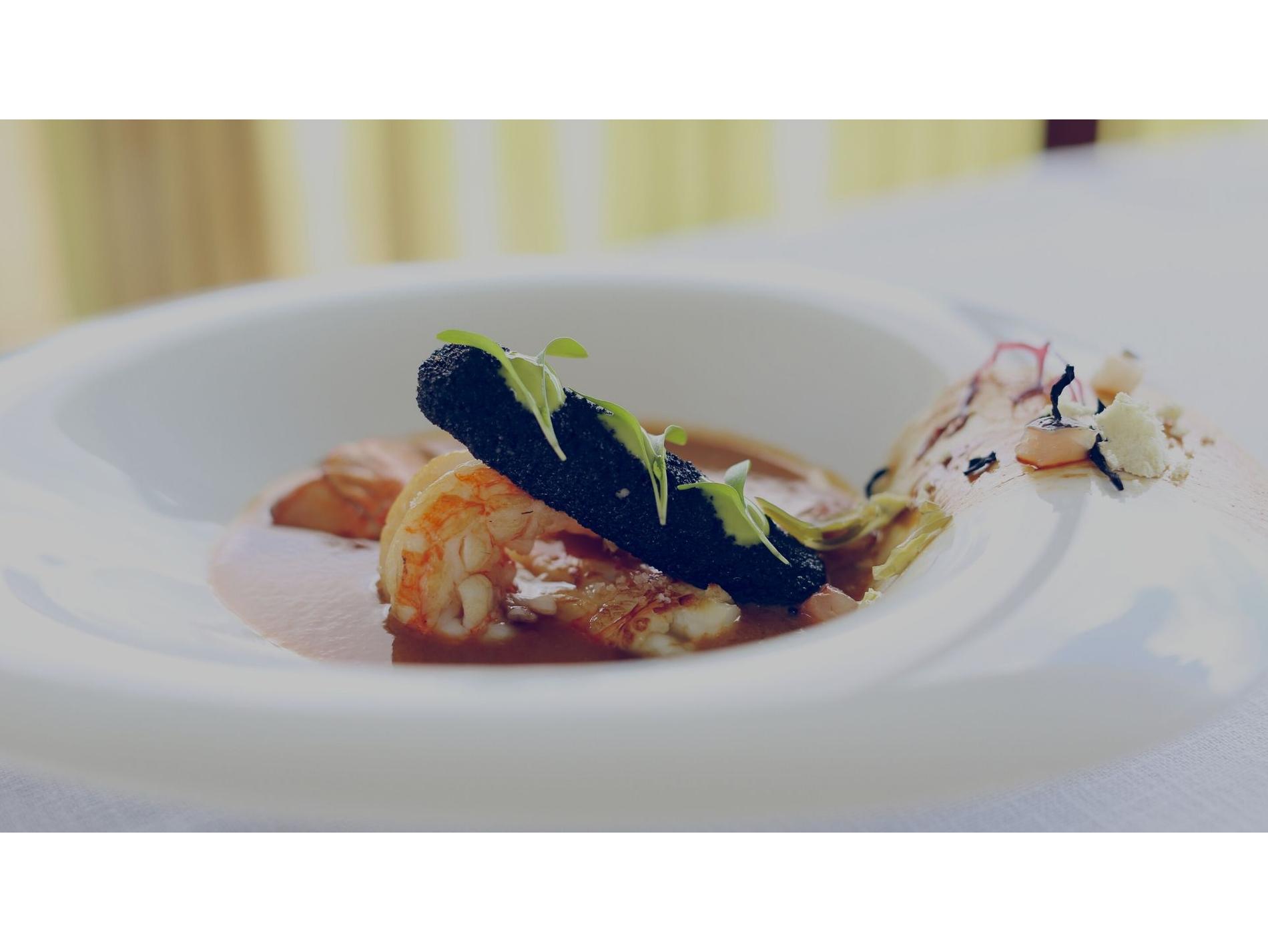 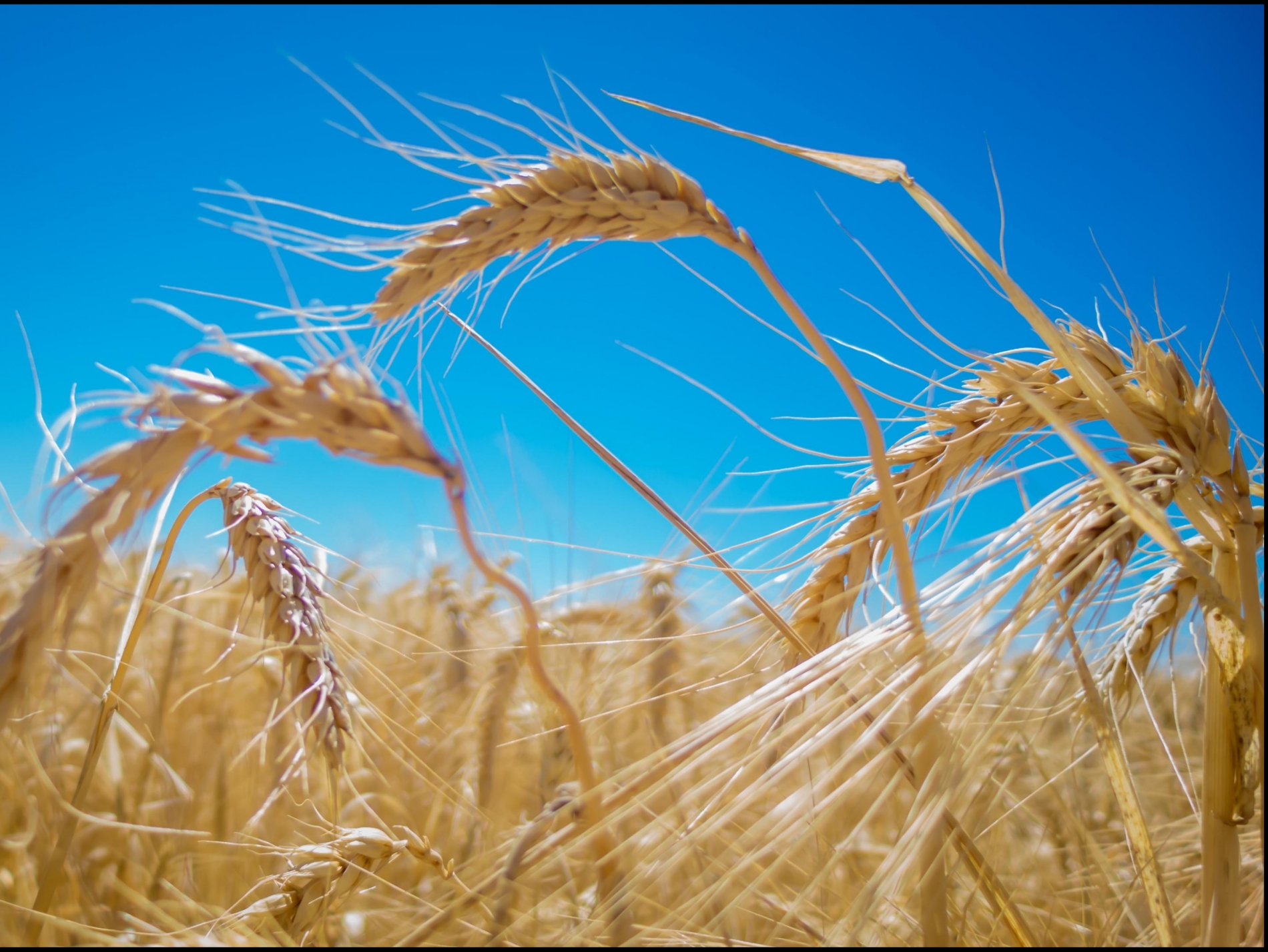 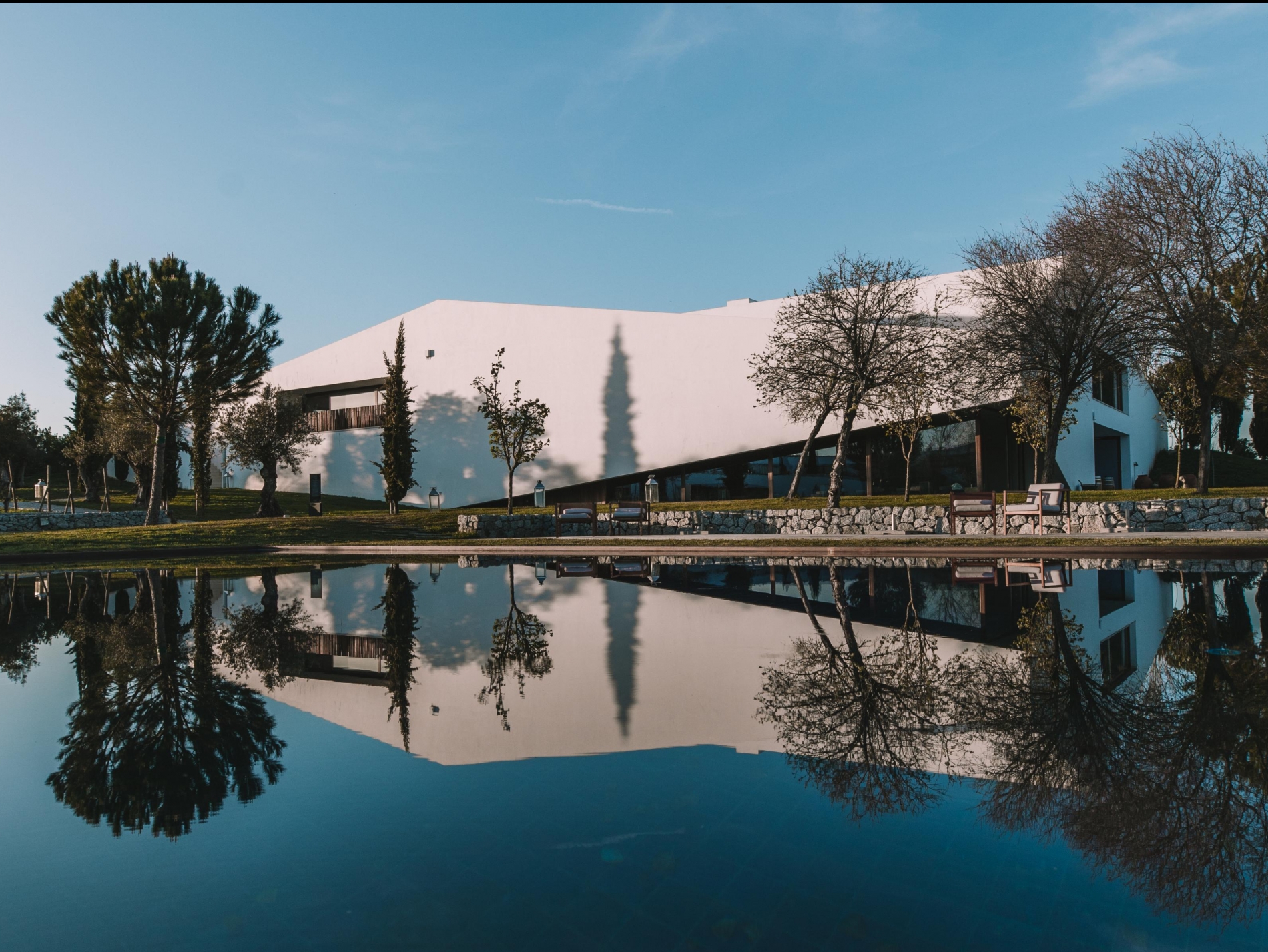 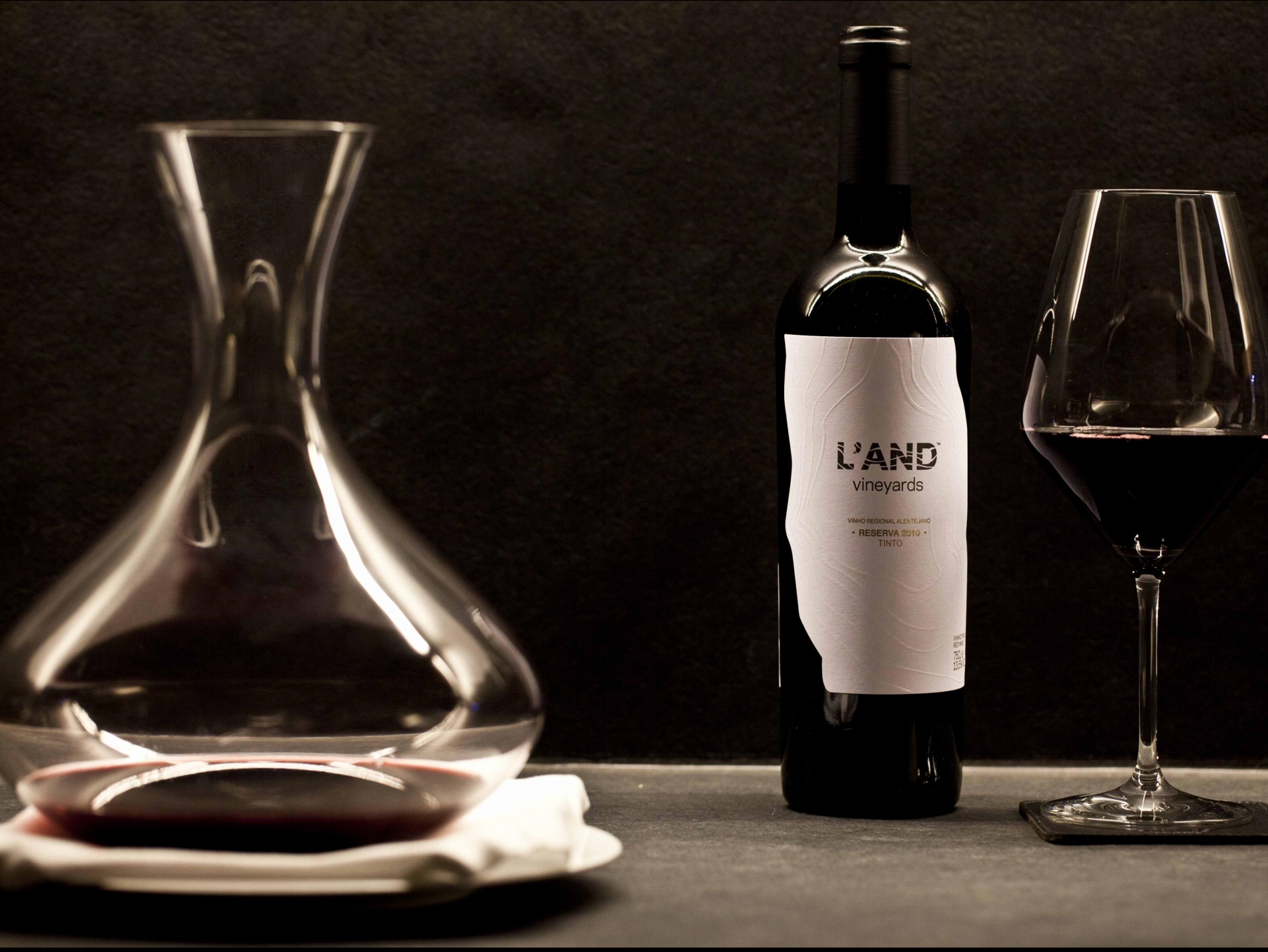 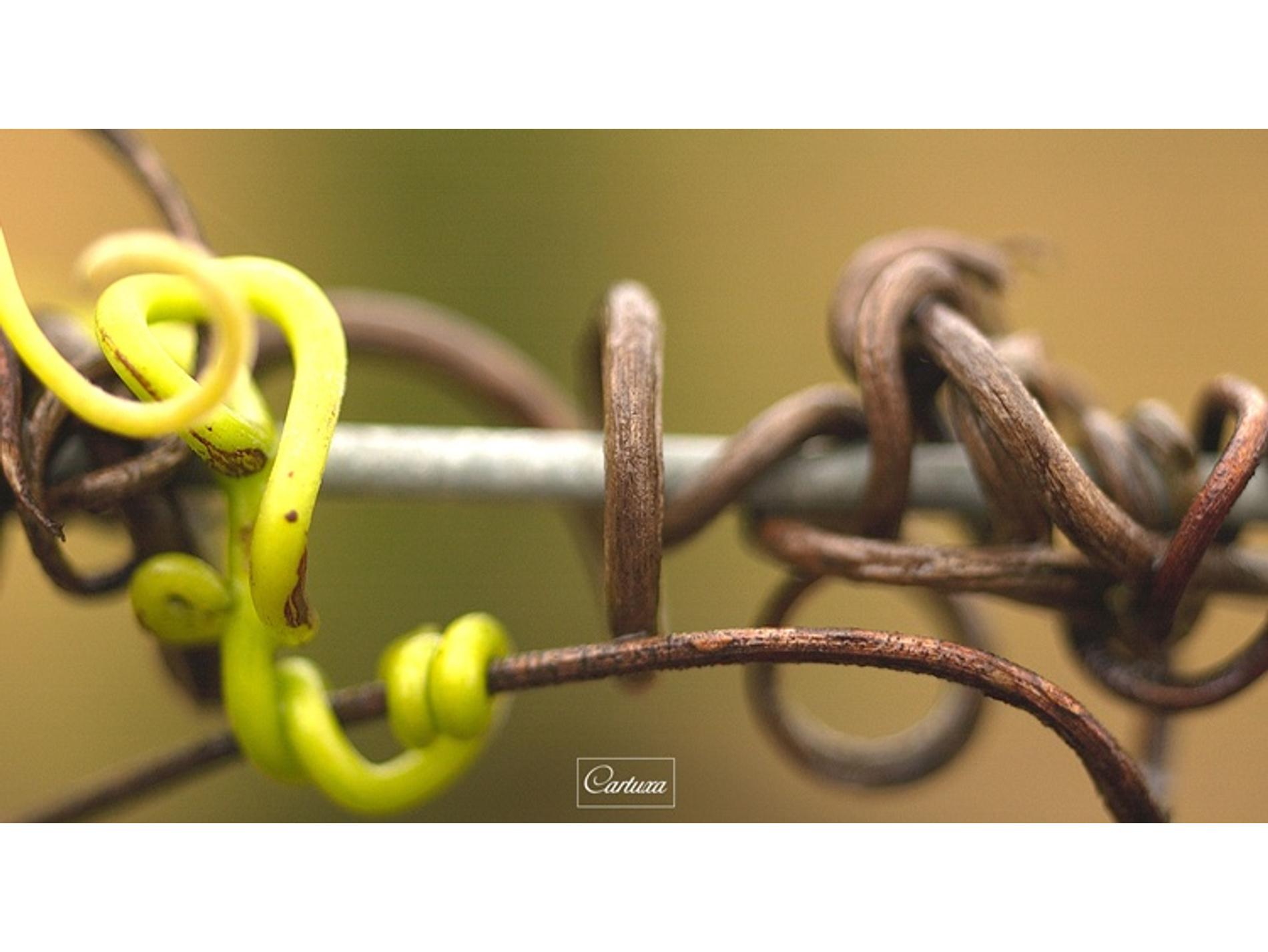