Lisbon's glamour and the flavors of seaside vineyards

A curated 1-Day experience will lead you into the charms of Lisbon's wine Region and Óbidos Village, just outside the hassle of the city center. 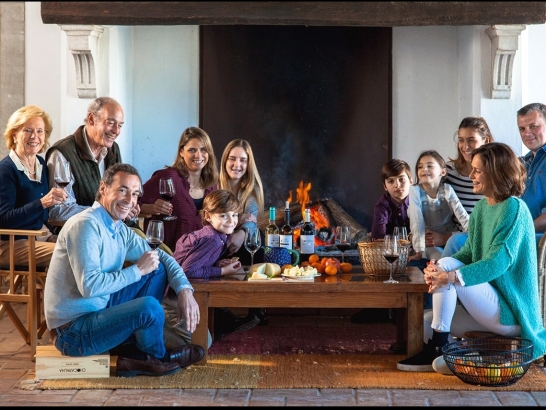 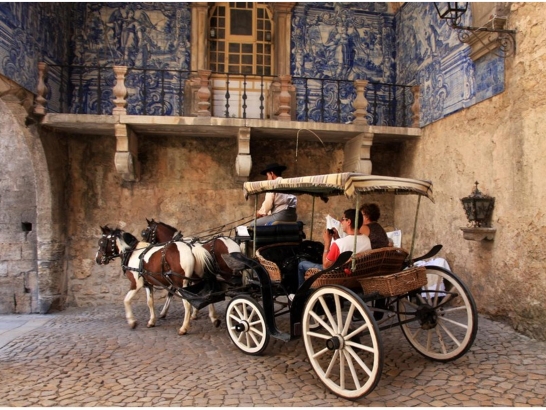 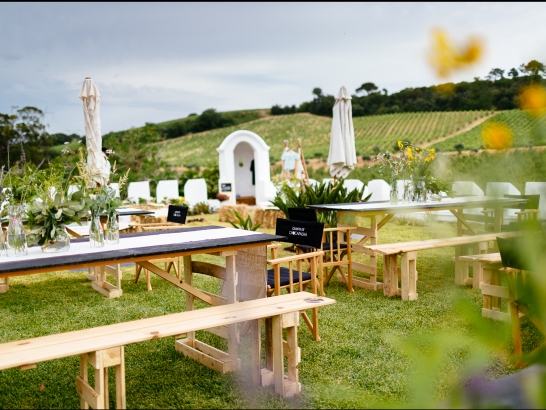 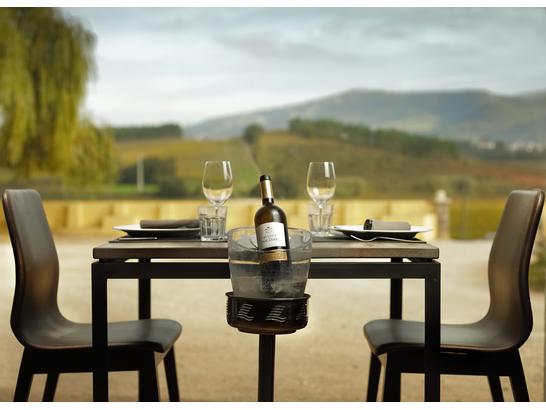 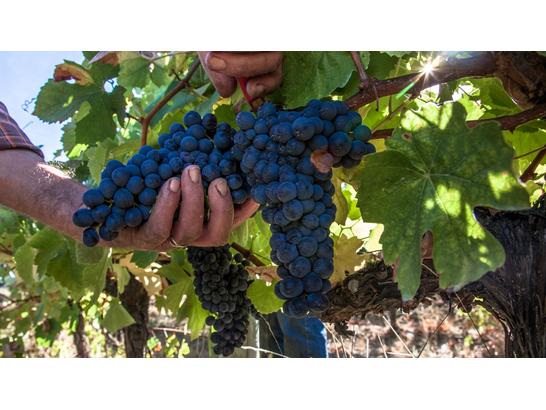 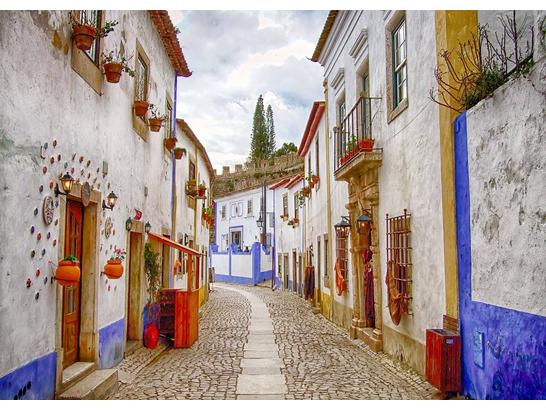 This full-day experience was designed for you to unfold one of the best-kept secrets of the Lisbon area - its beautiful wine region. Meet the most emblematic wine producers in the region during two premium exclusive visits and let the authentic Portuguese gastronomy paired with the finest wines indulge your senses. For a complete adventure in the Lisbon region, discover the charming medieval village of Óbidos in an exclusive carriage ride, that will make you travel back in time. This wonderful experience includes also a visit to a charming House-Palace dated from the XVI century, and its private botanical collection - an unmissable opportunity to get to know a bit more about Portugal.

Check availability of the suggested private tour or get a fully customized itinerary, add extra days, change your experiences or discover different sights, refine your luxury tour to suit your preferences. Contact one of our expert consultants for your free, no-obligation bespoke vacation plan.

If a rewarding day is to stroll ancient paths as time stands still and to savor flavors of a foreigner cuisine, this is meant for you. 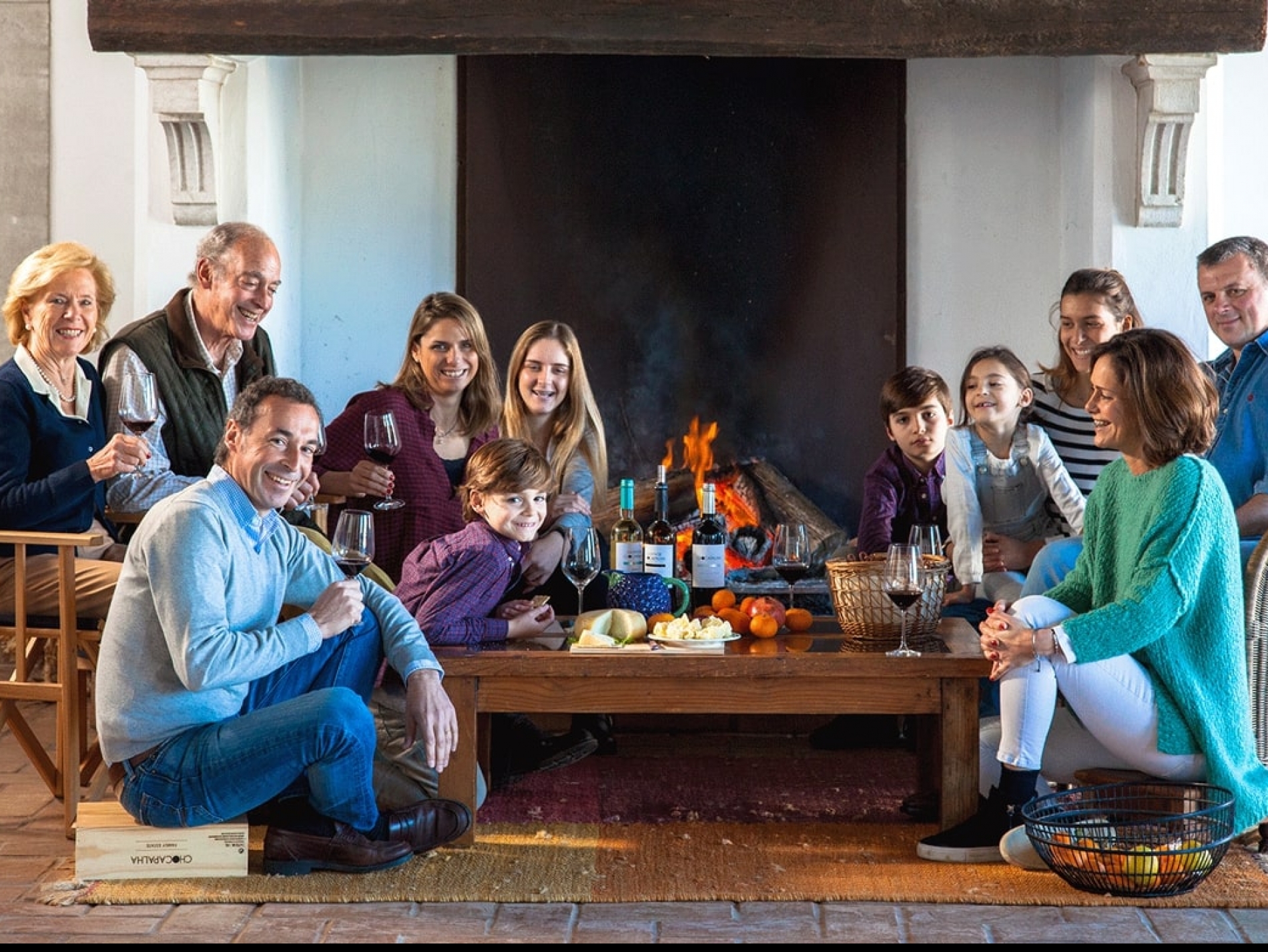 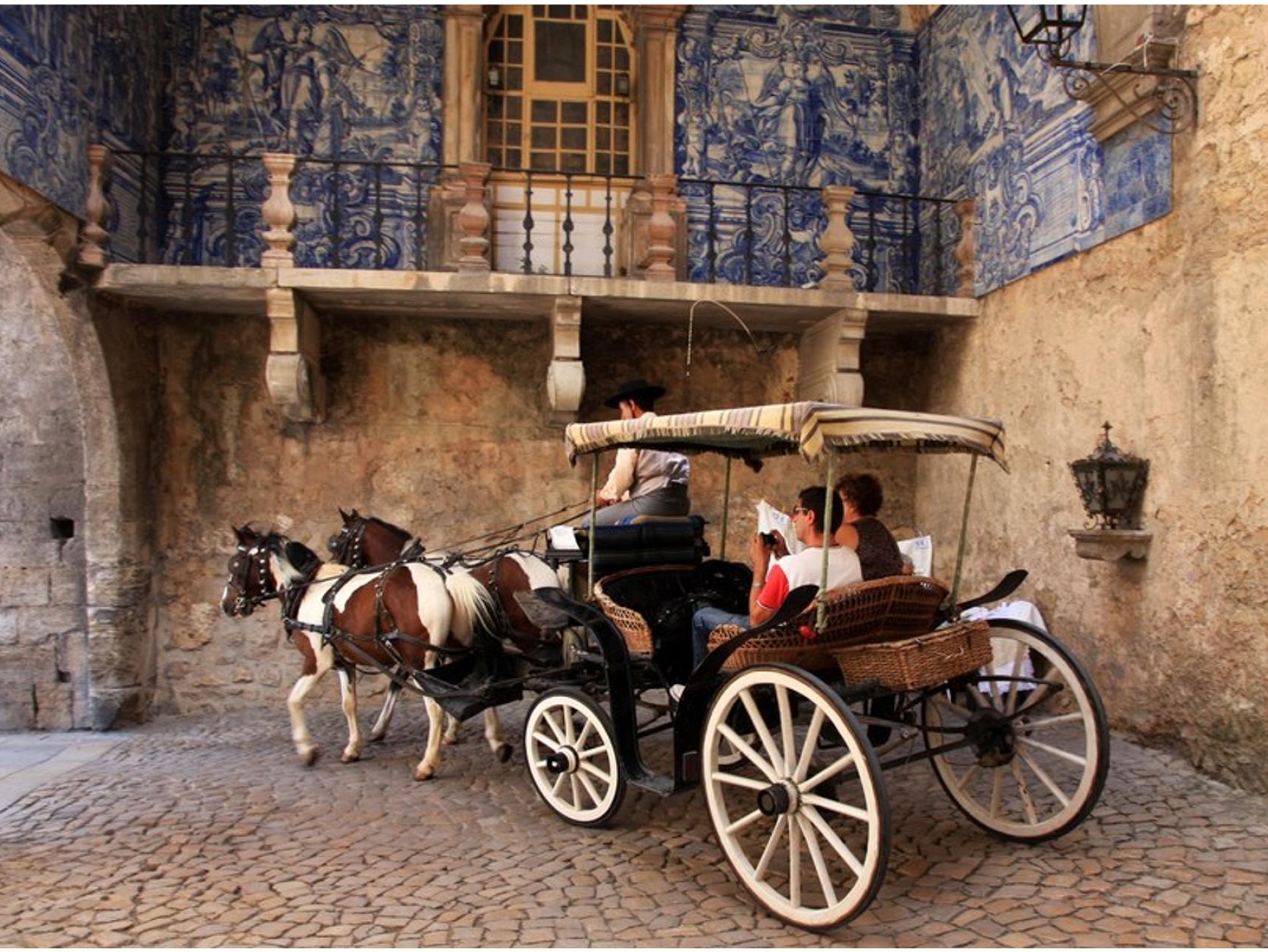 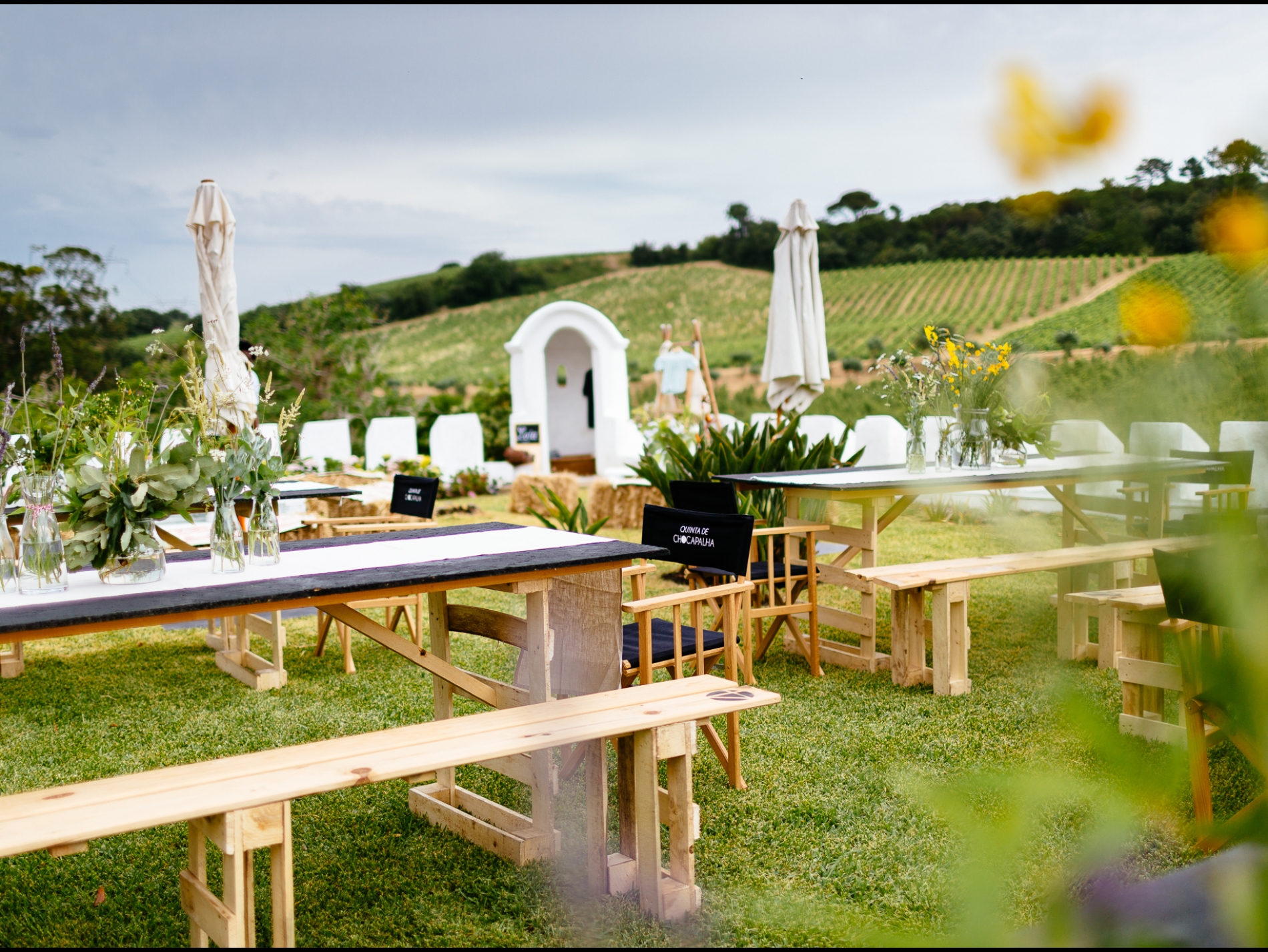 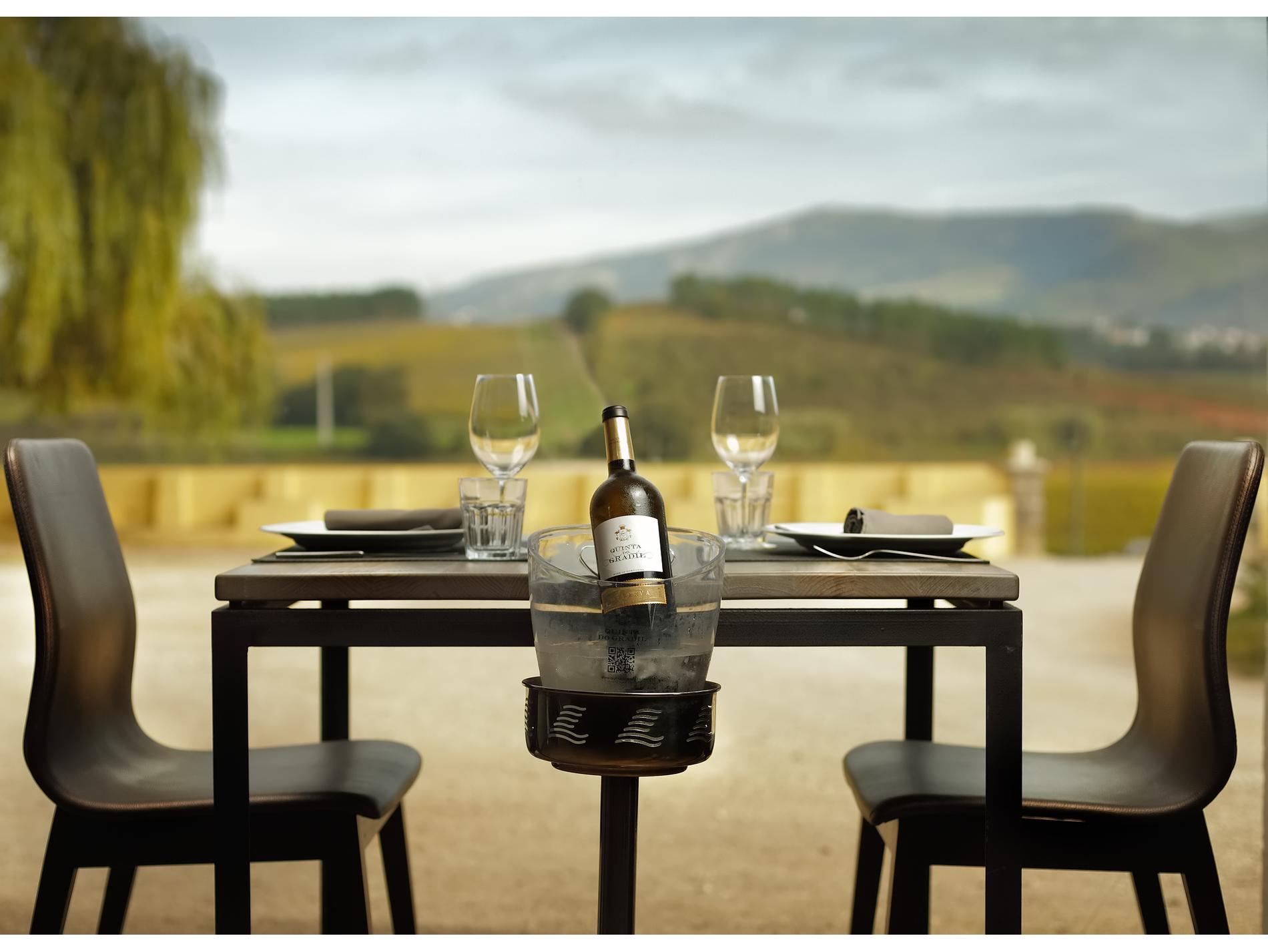 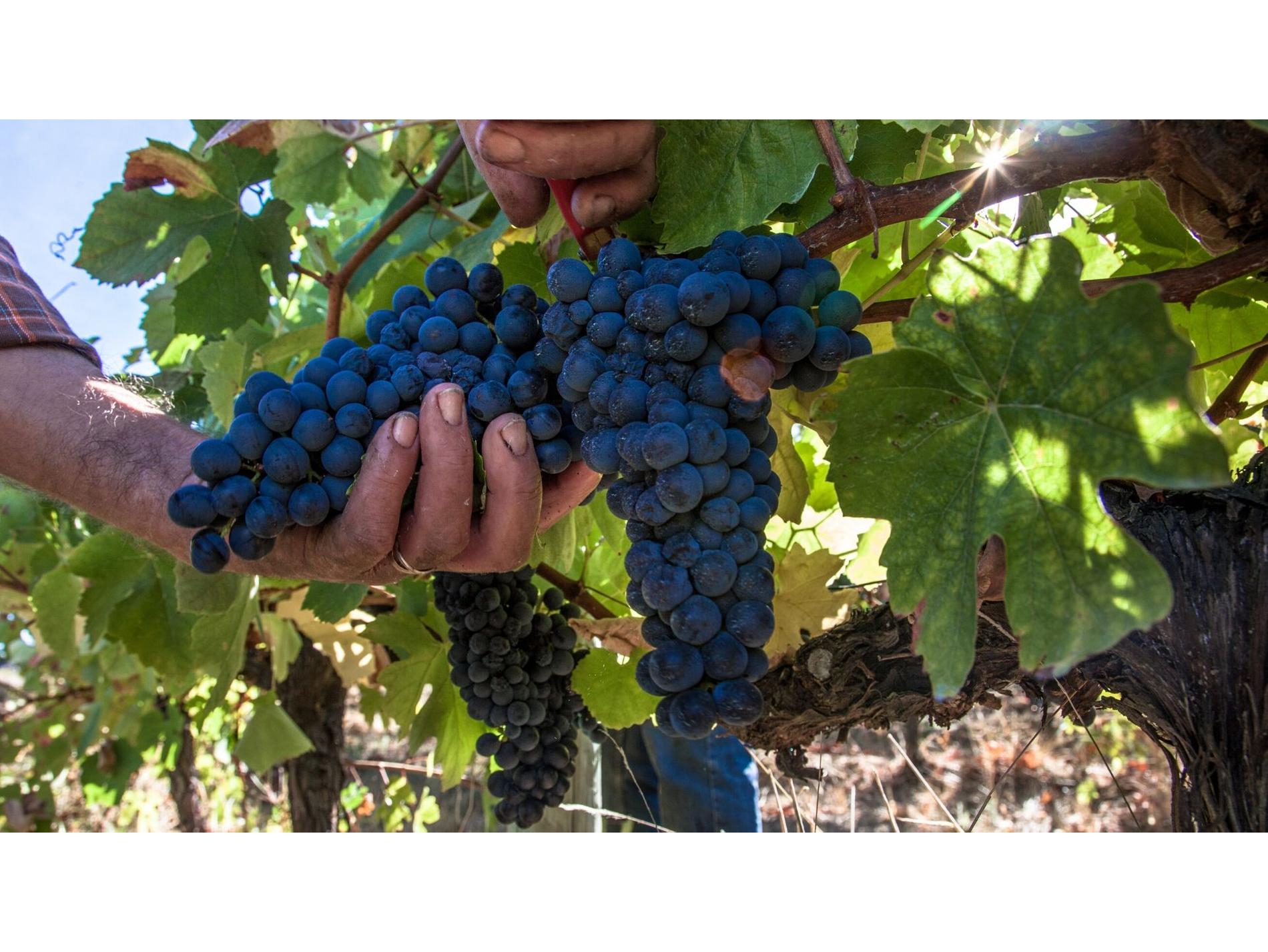 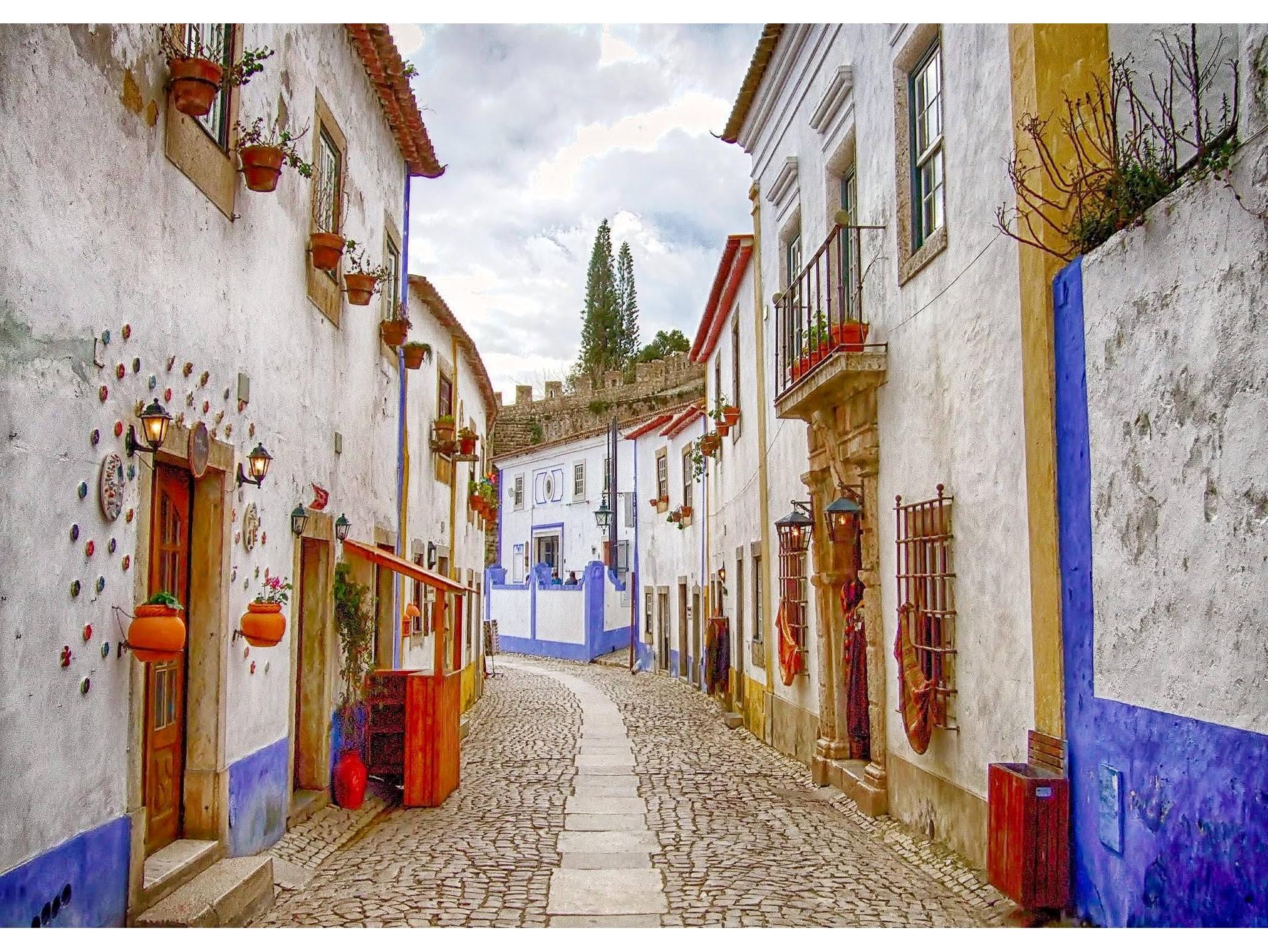