Book This Tour Call us today

14 Days Portugal From Edge to Edge

About 5 Days Luxury Tour in Lisbon

This five day luxury tour in Lisbon is designed for those who wish to unveil the best-kept secrets of the Portuguese capital, its surprising local viticulture and some magnificent Lisbon region wineries. 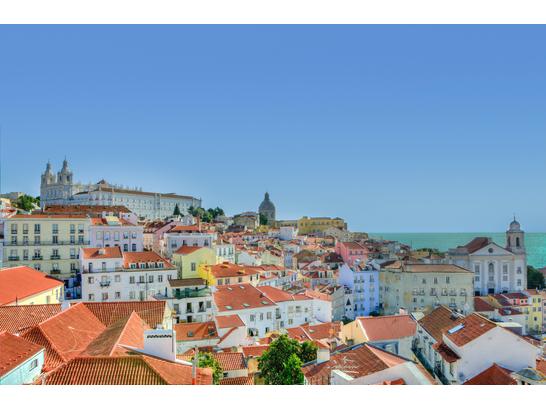 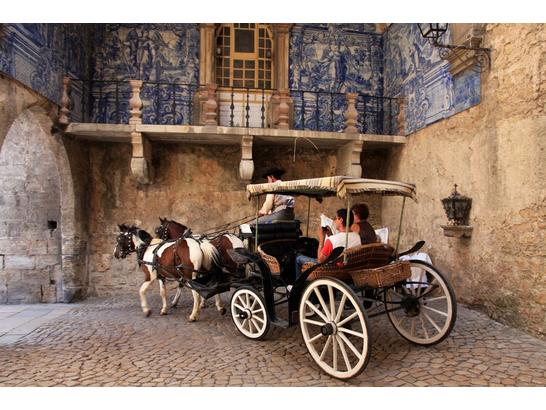 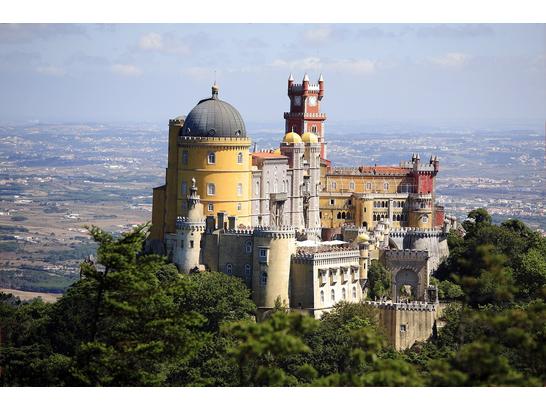 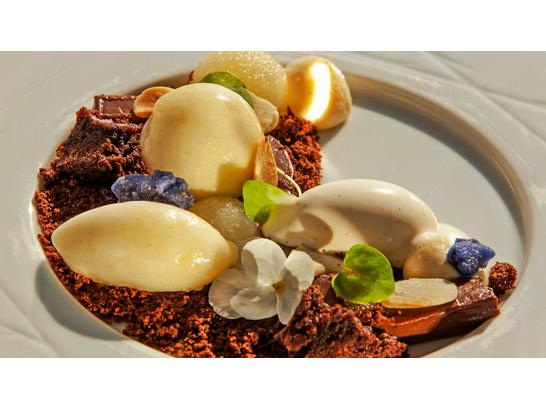 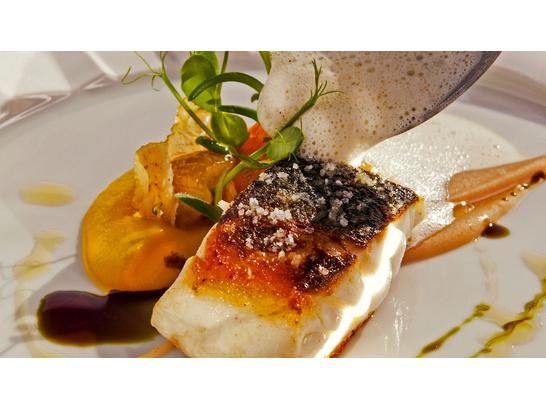 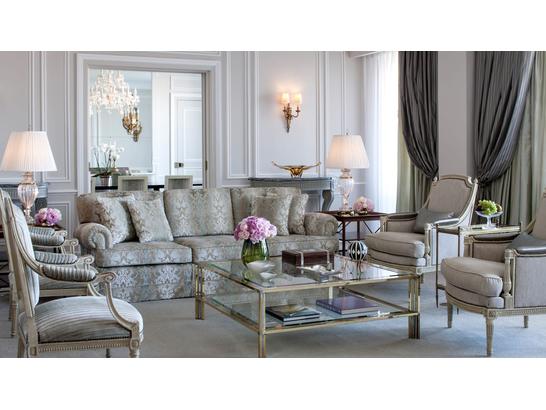 Stylish, luxurious, chic, exciting Lisbon. This tour is for those looking to get to know the beautiful capital of Portugal and its most exquisite highlights, the history and all those not-to-be-missed cultural tourist spots with the guidance of professionals so that your experience is fully adjusted to your particular interests. Some amazing experiences are waiting for you in the enthralling capital and the surrounding region: you will unveil the explosion of flavours by some of the most refined Michelin-starred restaurants in town, have a private lunch in a Palace (yes, a palace!) from the XV century, go on some unforgettable wine tours where you will taste exquisite and embodied wines, attend an equestrian performance with pure blood Lusitanos and even admire the dazzling colours of the sunset while admiring the city from a different perspective, during a romantic sailboat cruise along the Tagus River.

Come discover sunny Lisbon, admire its wholly magnificence and be surprised by its natural splendour.

Check availability of the suggested private tour or get a fully customized itinerary, add extra days, change your experiences or discover different sights, refine your luxury tour to suit your preferences. Contact one of our expert consultants for your free, no-obligation bespoke vacation plan.

Meet the most renowned producers and unfold all the off-track, local guided unique experiences.

Thank you so much for creating our perfect itinerary exploring Lisbon. The highlights for me were the Hotel, equestrian art and the foooood!!! The perfect family holiday to Lisbon, I wouldn't have changed a thing. Thank you to the team at Wine Tourism in Portugal - you made it seem effortless! 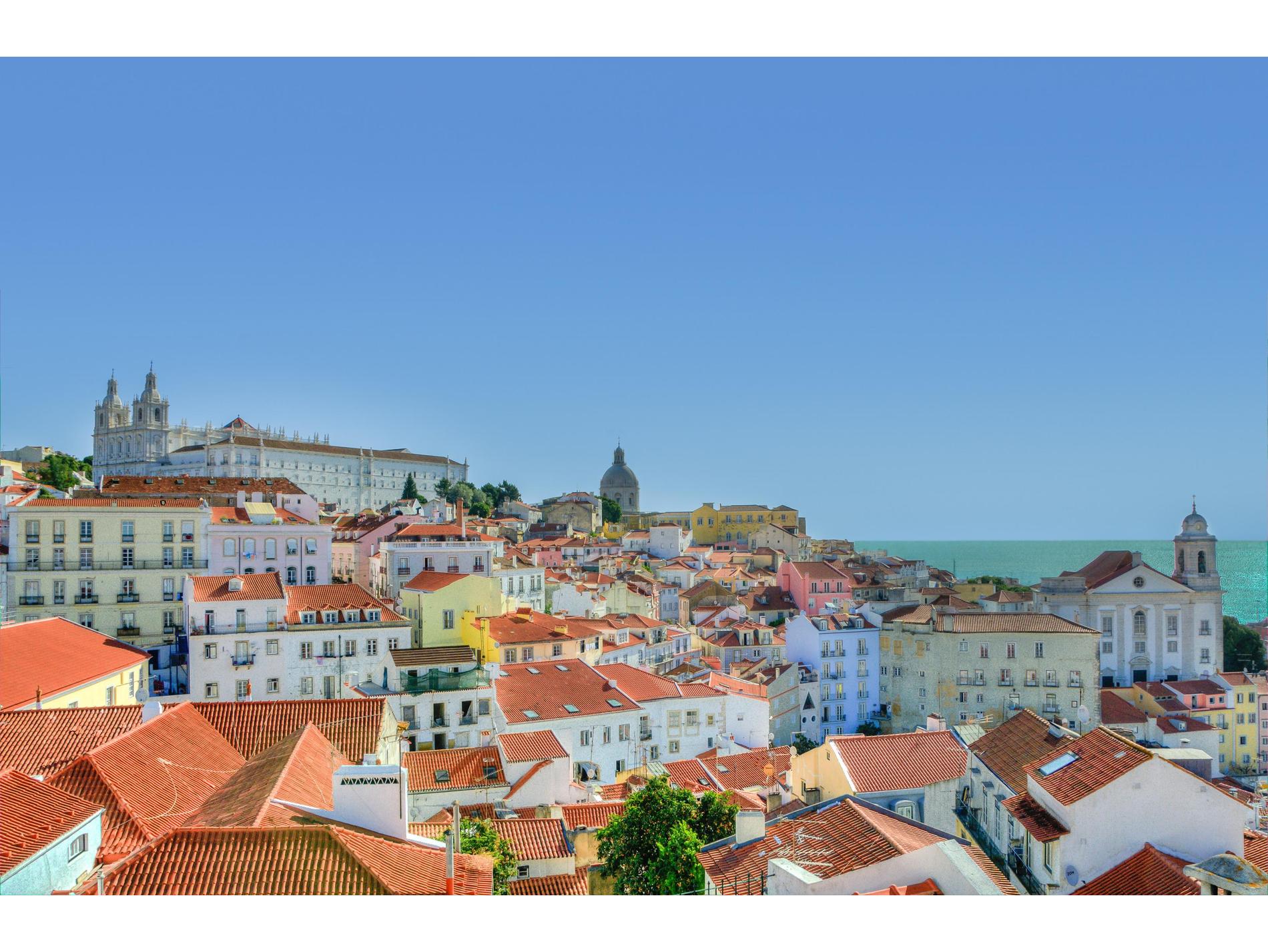 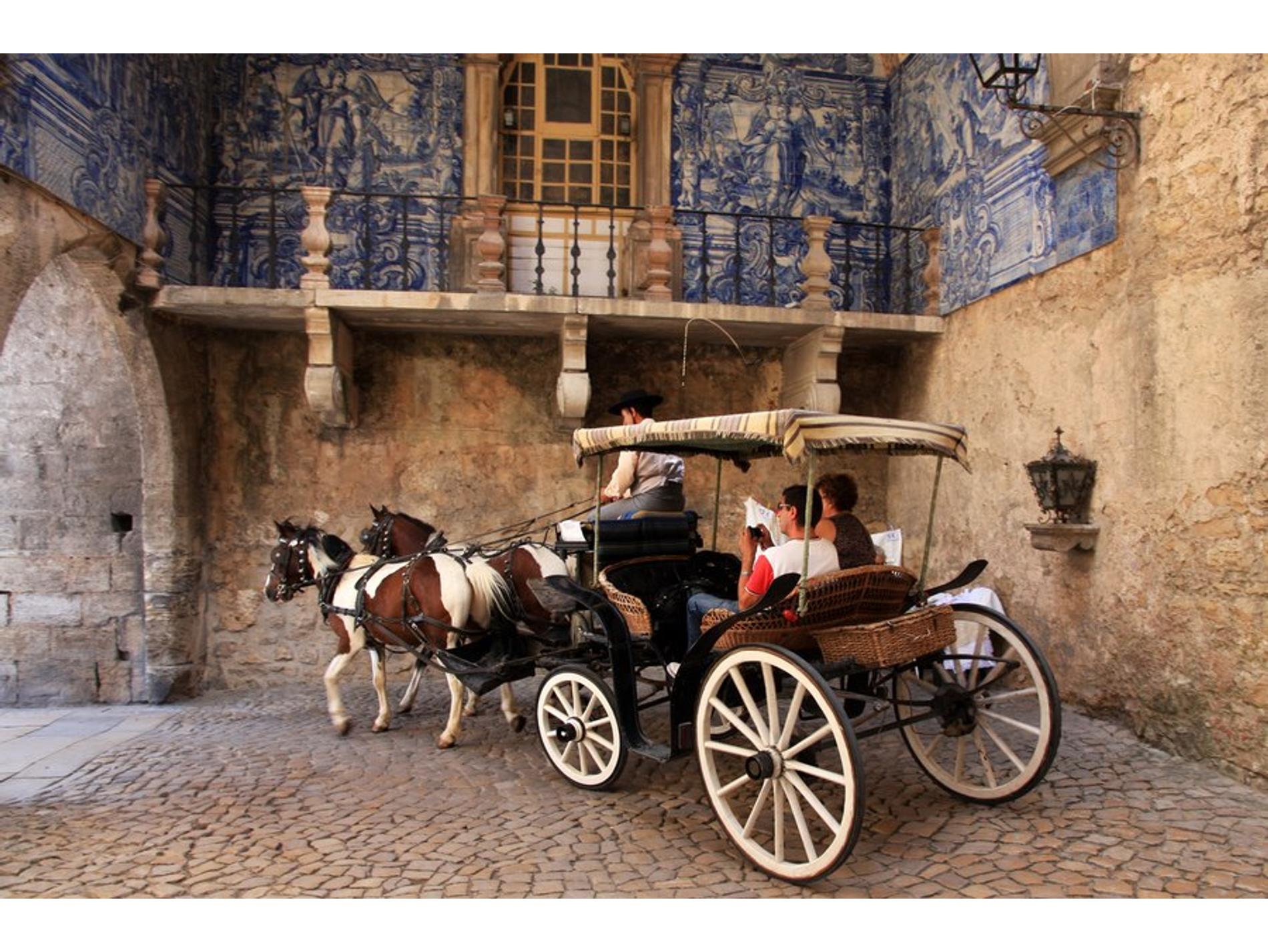 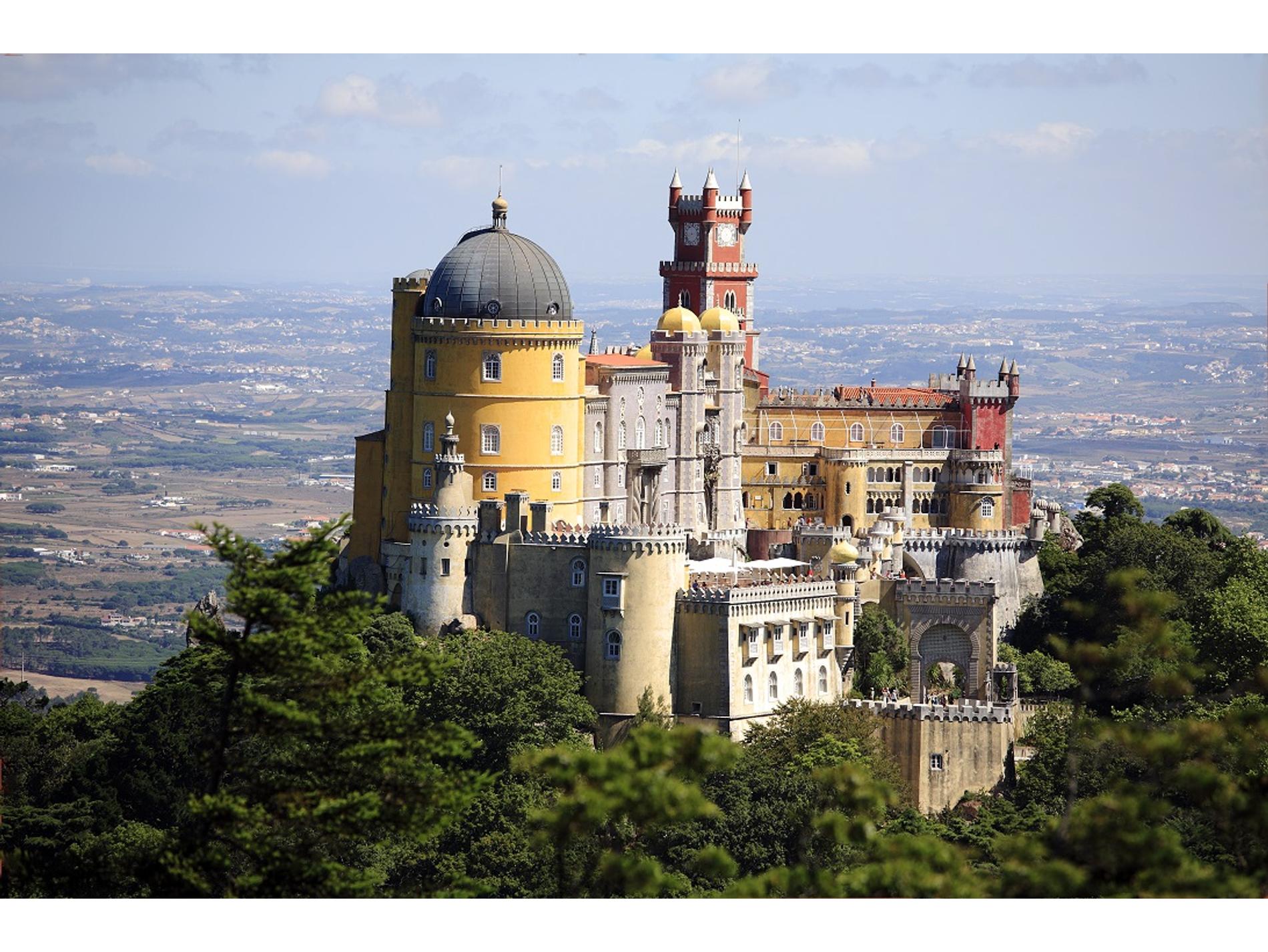 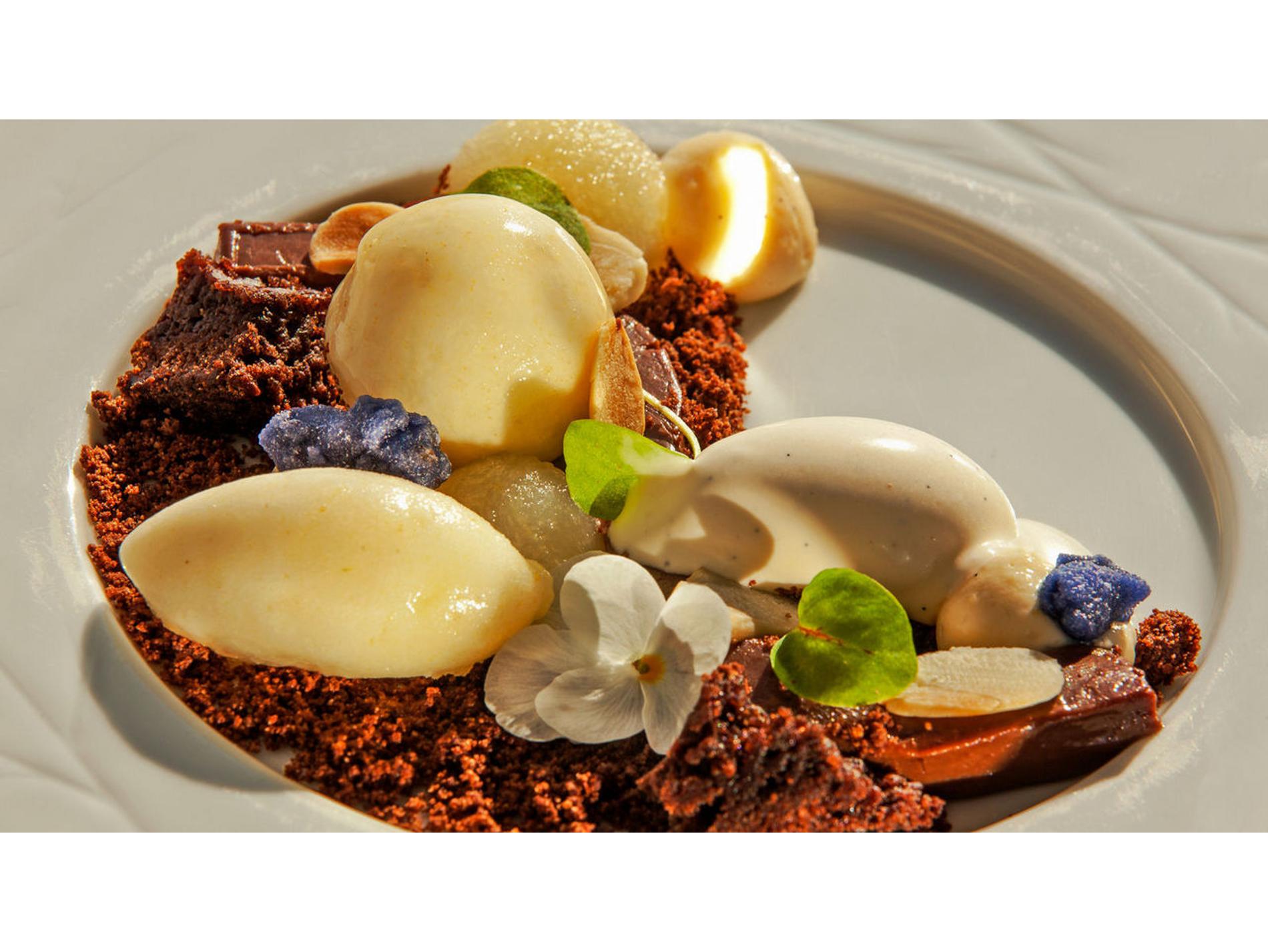 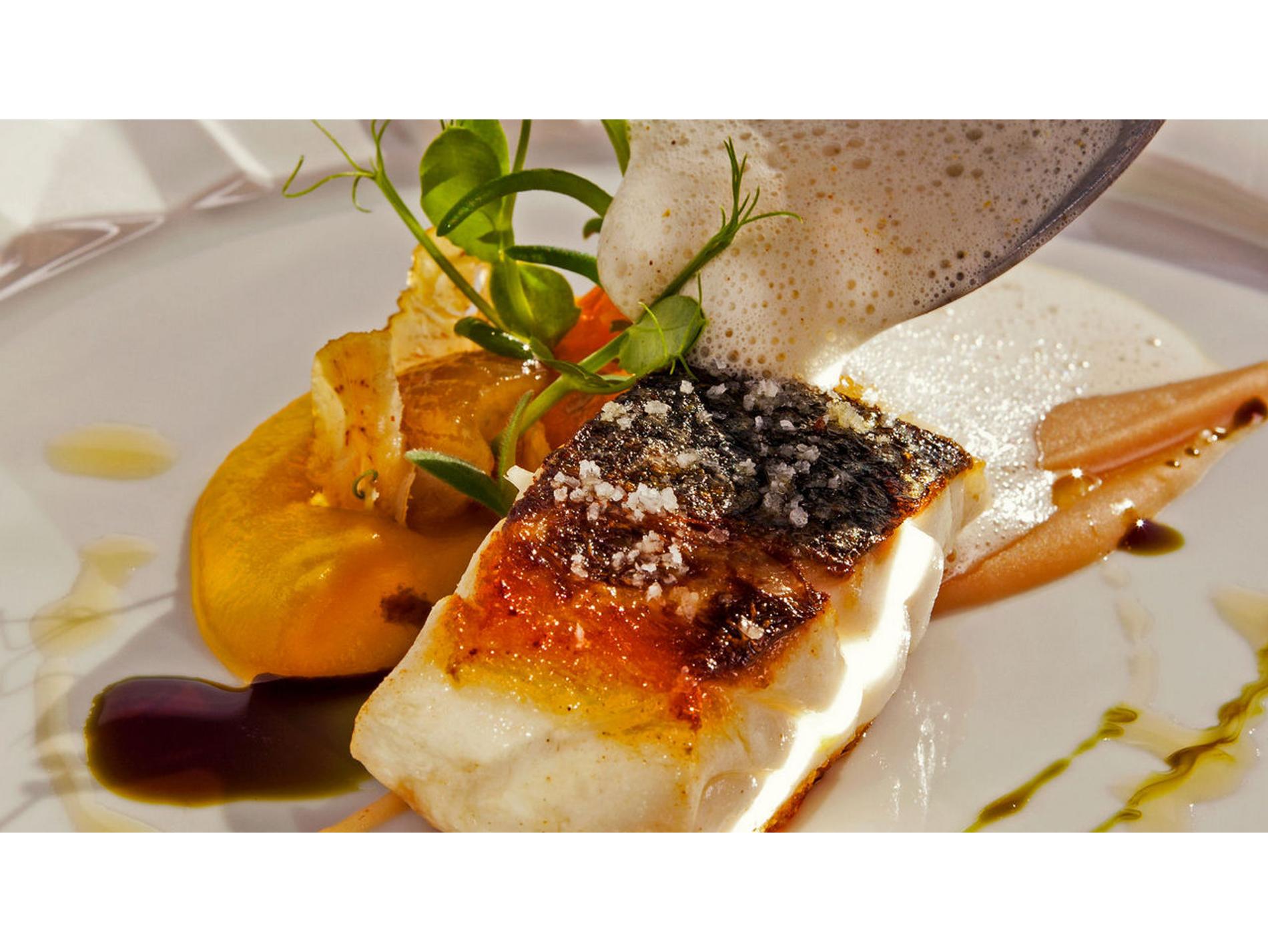 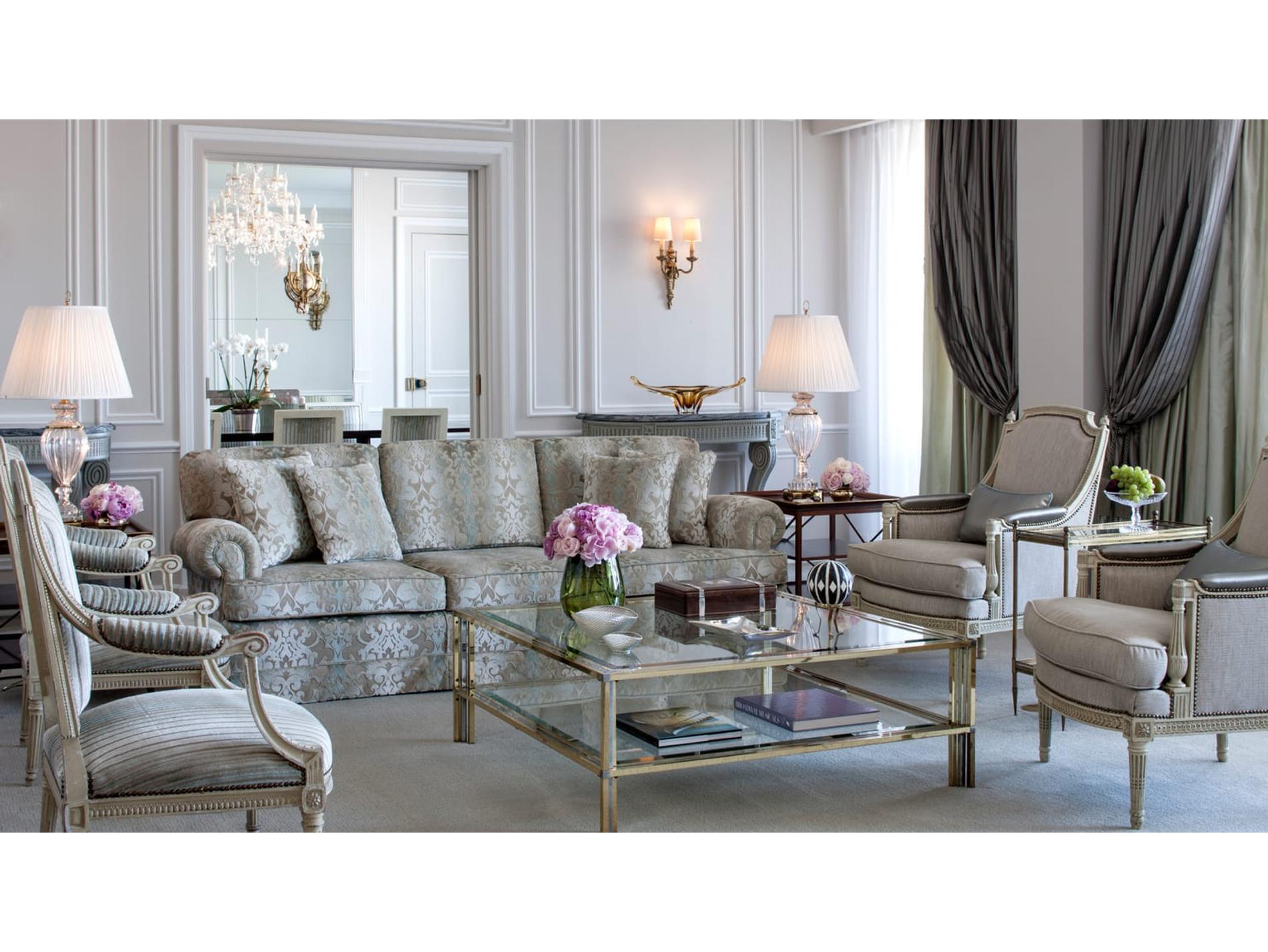