Portugal is a beautiful country with a lot to unveil and learn but besides this, it also offers outstanding food and delicious wine. Not not only offers a fantastic number of places that excel in these areas, which in the recent awarding is a record of 33 Michelin Stars to restaurants around the country shows that its quality is on the up too. Here are some of the most recent Portuguese restaurants in the fine dining scene that you cannot miss this year 2022, and understand why some have won a Michelin star. 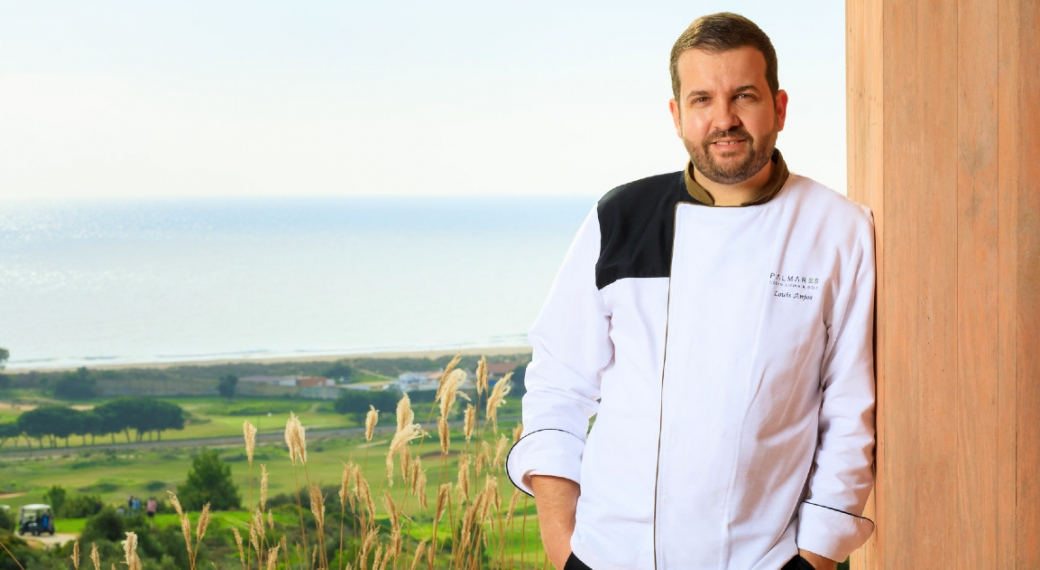 Al Sud is a recent concept, located at the Palmares Ocean Living & Golf hotel, in Lagos, Algarve. The Chef, Louis Anjos, joined the restaurant and made clear the possibility of earning his second Michelin star. The ingredients used in the restaurant menu are mostly from the region. Fish and seafood are highlighted.

Some of the products arrived every day directly from the auction in Sagres. Among the dishes, you can try are tuna with oysters from the Ria de Alvor, caviar with apple, pork noodles with stew broth, sea bass with rice from Sado, and mussels or prawns with bacon. 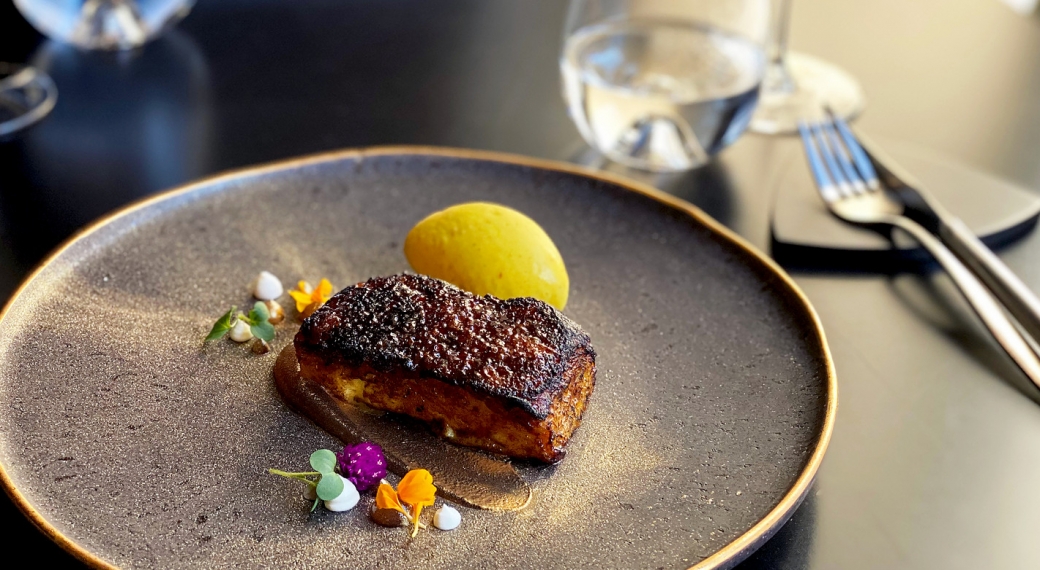 The new restaurant is a project that pays tribute to the explorer Pêro da Covilhã, to the famous Pastel de Sauce, and all the gastronomy of the foothills of the Estrela mountain range, but which refers above all to the inspiring spice route from the Discoveries period. There is no certainty as to the day, but it must have been in December 1488 that Pêro da Covilhã arrived in Calicut, India, and realized the route of spices. To mark the date, it was on Wednesday, December 15, that, in the native land of the discoverer, the Açafrão restaurant was born.

Chef Pedro Pena Bastos took just over a year to bring a new Michelin star to Lisbon. He opened Cura, at the Ritz hotel, in September 2020. Before taking over the Cura kitchen, the chef visited Herdade do Esporão, a restaurant that also won a star this year. He takes on the new distinction for Lisbon with recognition and promises to continue the work done over the past few months.

At the Cura restaurant, there are three tasting menus. Sado oysters, toasted butter with herbs, sherry with seaweed, lamb, pineapple from the Azores, and Alentejo pork tusk are some of the products used in the kitchen. 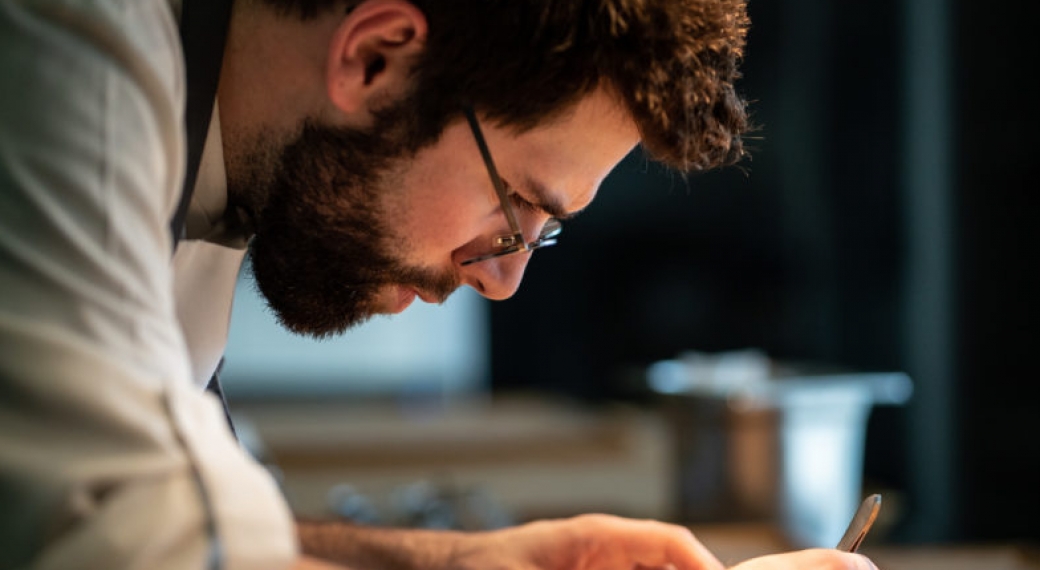 The project was in the crosshairs of inspectors since chef Pedro Pena Bastos there showed some creativity. Chef Carlos Teixeira is currently responsible for the Esporão kitchen. Here, Alentejo and Portuguese products are highlighted, always with a touch of creativity in the techniques used. There are currently two tasting menus available, discover how to enjoy them here. 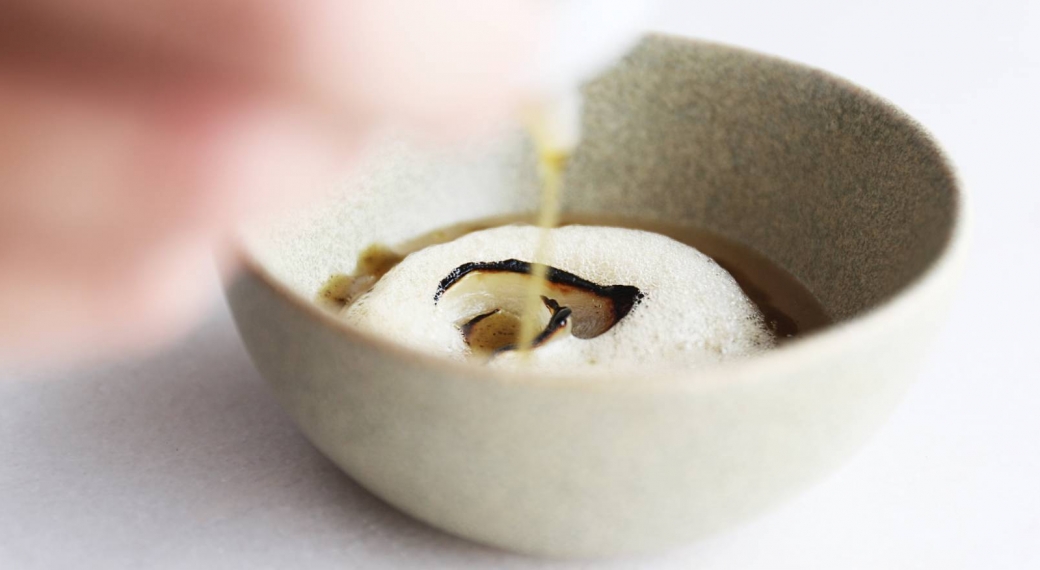 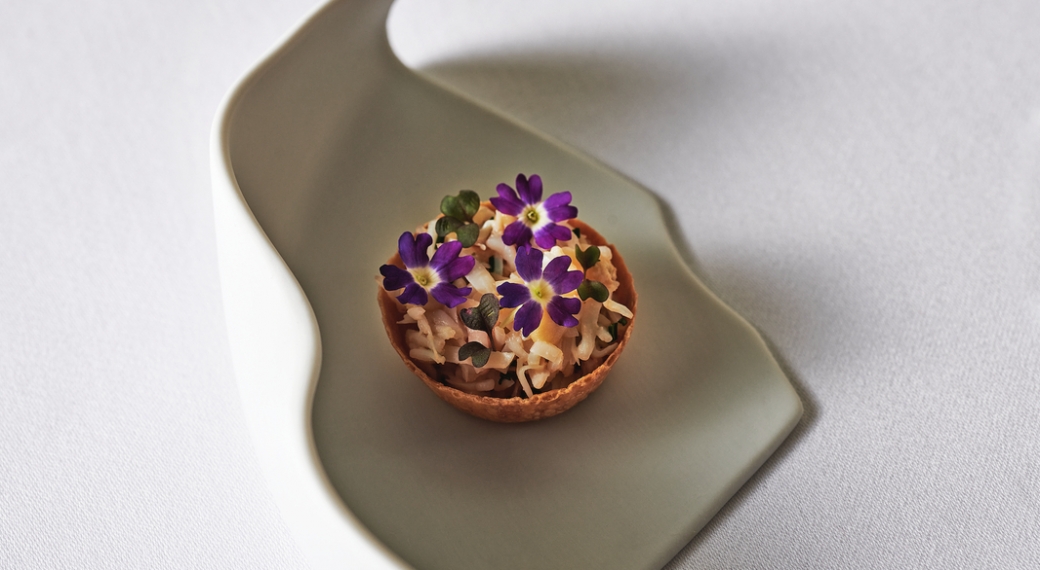 On the seafront, in a 19th-century mansion, Vila Foz is a luxury hotel, with restaurants run by chef Arnaldo Azevedo. One of them, the namesake Vila Foz, has just received the first Michelin star and presents with freshness and flavor the fish and seafood of the Portuguese coast. The decor is extravagant where refinement meets comfort! This restaurant promises to be an amazing adventure of textures and flavors, stimuli, and sensations.

The Lavish Travel Guide of the Algarve

The opulent travel guide to Alentejo: where to dine, drink and stay

The 5 Must-Have for an Exquisite Journey in Portugal

The Most Coveted Selection Of Fine Dining Restaurants In Portugal

The Most Upscale Restaurant of Lisbon: JNcQUOI Avenida

Bleisure: a Touch of Luxury to your Corporate Travel

Algarve: Your Top Summer Destination in 2021

Unveil An Historical and Luxury Accommodation in Alentejo

Privacy is the New Luxury: Portugal's Most Exclusive Villas to Book For This Year

You Deserve a Visit to the Douro Valley Wine Region

Four Glamorous Escapes for this Winter in Portugal

A Luxury Guide to Douro Valley Focused in Wine and Food

Original and Luxurious Ways to Spend Your New Year's Eve 2020

Planning Your Next Bucket List of Alluring Experiences for 2021

Belcanto Restaurant: One of the Incredible Forces on the Portuguese Fine Dining Scene

Best of Best 2020: The Most Original and Unique Experiences

Disclose the Finest Wineries in Lisbon

4 Premium Wineries in the Marvellous Alentejo to Visit Now

Ocean Restaurant: The Art of Fine Dining at Algarve

The Most Splendid Royal Suites in Portugal

The Charms and Authentic Experiences in the Famous Yet Mysterious Algarve

Historical and Unmissable Places in Portugal

Douro has This Charismatic and Undeniable Allure

What Country to Visit when Life Returns to Normal?

How Covid-19 is Impacting the World Today

Traveling amid Coronavirus Fears: Get Away from the Crow

Why Choose Portugal as Luxury Destination